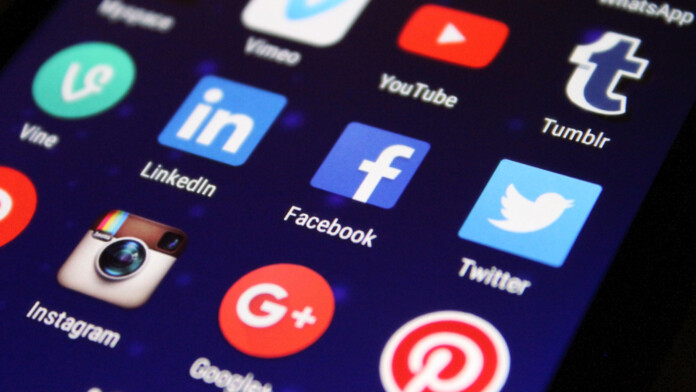 Egypt has introduced even stricter laws that underpin what is permitted on the country’s internet and what’s not. With the existing government being already one of the most repressive in the world, this new law will make it possible for them to block websites and social media accounts that have more than 5000 followers if the content that they post is deemed to be threatening to the nation’s security. The entity who will decide what content is threatening and what content is permitted is the “Supreme Media Regulatory Council”, who will impose the blocking orders on Egyptian ISPs, and also fine the offenders with penalties that go up to $14000. No court orders or any other form of objective judgment will be required whatsoever.

The “taboo” topics include matters on public morals, violence, discrimination between citizens, hatred, law violation, racism, and intolerance. While some of these like racism may sound good to have in order to filter offensive content online, it is obvious that all of these topics are too broad, and this holds the risk of content being arbitrarily correlated with them. A piece of fair criticism against the government could be marked as a violation of public morals, and a proposal for a law change could be seen as intolerance. The fine for the media who will continue to publish content for which they have received the $14k penalty will be raised to the mind-boggling $300k, essentially preventing everyone in the country of even thinking about it.

All of this comes on top of the massive blocks of 500 websites that took place in late 2017, and the appalling NGO law that passed in 2018, a law which forced Amnesty International to express their opposition to it repeatedly. The Egyptian government however has more pressing matters than Amnesty International pleads to deal with, as there is an ongoing Islamic insurgency going on in Northern Sinai, and the economy of the country is on a downward spiral, making the situation on all levels desperate.

The press has responded to this new regulation through the board member of the journalists’ union, Mohamed Abdel- Hafiz, who has made the following statement: “The government is threatening members of the press with vaguely defined national security violations, as well as vaguely defined political, social or religious norms.”

Do you believe that further repression leads to increased control or stronger social reaction? Share your thoughts in the comments below, and join the discussions on our socials, on Facebook and Twitter.