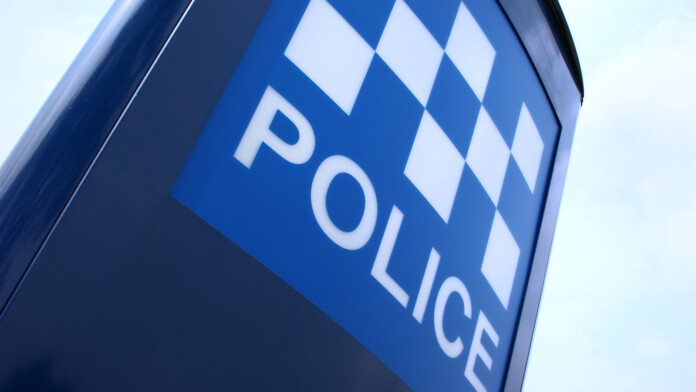 The Australian Federal Police announced the arrest of a 30-year-old man from Macksville in New South Wales and his charging with seven counts of possessing and using child abuse material. The man was identified after a report of his account on Kik, a freeware instant messaging app that allows users to register without giving away their names, telephone numbers, or even email addresses.

The only thing that the app logs is the user's IP address, something that can be easily masked by using a VPN tool. Also, Kik’s FAQ mentions they only accept legal orders from U.S. entities or courts, so the Australian police had to cooperate with their counterparts in the U.S.

Although the AFP doesn’t detail how exactly they got to the user's identity, they do mention a search warrant that resulted in a raid on the person’s home and the seizure of all electronic devices for further forensic examination. The maximum penalty that the man is facing now for the offenses is 15 years of imprisonment. Australian laws are rightfully strict to those who share child abuse material, as those who aren’t creating it still form the market and essentially provide the incentive for the continuation of child abuse.

Kik has always been a haven for sick individuals that created private groups and exchanged material of this kind. These exploitation communities have gone rampant in the platform, taking advantage of the protection of their anonymity, and oftentimes, the platform’s vague response to reports of abuse. In some cases, the profiles of individuals that were charged and convicted of child abuse offenses remained available on the platform, indicating that there’s no serious modding taking place.

In October 2019, Kik changed ownership, getting acquired by ‘MediaLab,’ which promised to give the app more love. However, judging from the activity on the official blog and news section page, not much has changed. The only thing that MediaLab introduced on the site is a set of tools and resources for parents to help them detect signs of abuse and step in before it's too late.