Privacy-Focused ‘Kik Messenger’ Passes to the Ownership of MediaLab 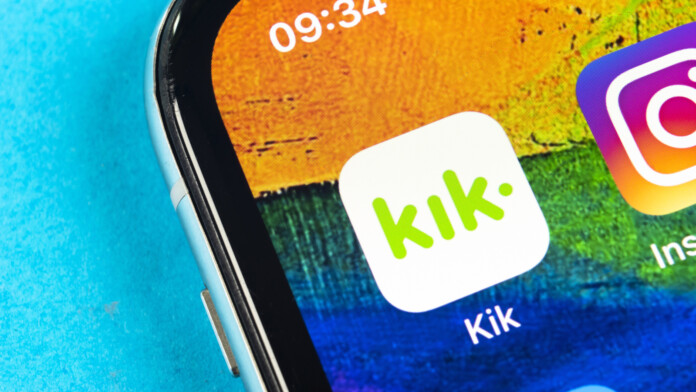 Kik Interactive sold “Kik Messenger” to MediaLab after the creator of the privacy-focused app decided to focus solely on cryptocurrency. MediaLab on the other side already owns relevant products such as the anonymous social network named “Whisper”, so the addition of Kik to its portfolio makes perfect sense. The app had fallen in a pit of speculation and uncertainty during the past couple of weeks, but an official announcement about the change of ownership cleared the fog, so users can stop worrying about finding an alternative.

According to MediaLab, they wanted to invest in Kik because, first of all, they consider it to be a very special product, faithful to the early internet promises. They see Kik as a platform of free sharing and unification, and they resonate with the ethos of its unique community. Their plans for the future will be forged by the community of Kik, as they are calling for everyone to share their ideas and proposals at “ideas@kik.com”. This clearly shows that MediaLab values the community, but it is not to say that they don’t have any plans themselves. For starters, the intent to make the app faster and more reliable by debugging it, introduce convenient 1-1 and group chat channels and eradicate spambots.

The video chat toggle and the 3rd party bots platform (except for the RageBot) will be discontinued, as the team wants to focus on the basics instead of working on features that need much polishing right now. There also an intention to continue the support of the Kin integration (cryptocurrency token), as well as to further the support for the project. Finally, MediaLab promises that they will stay committed to Kik for the long term, so they’re not just wrapping the package to sell it elsewhere.

Kik is different from other instant messaging clients because it doesn’t ask for the users’ names, telephone numbers, or emails upon registration. However, there’s the controversy of logging IP addresses, which can be used by someone who would like to determine the identity of a user. In 2016, there were some cases concerning child exploitation and unsafe use of the app by minors, damaging the reputation of the product and resulting in an intense bashing from competitors and the media. In January 2019, an article by The Wall Street Journal revealed that Kik’s value had dropped by 99%.

Are you a user of the Kik Messenger? Let us know what you think of the app in the comments down below, or join the discussion on our socials, on Facebook and Twitter.