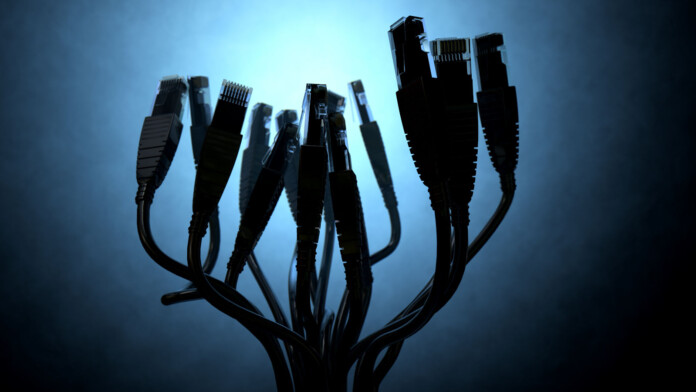 Multiple reports coming from Usenet users and providers talk about a massive and unprecedented security breach that has taken many of them offline. Usenet is basically a network of servers and clients where users meet virtually in “newsgroups.” Because these networks are decentralized, they are considered safe and private, so they are used for sharing pirated material, among other things. Many ISPs stopped offering Usenet over the years, and in 2018, BREIN started actively targeting Usenet indexing platforms. Last year, we even reported about two persons who were supported by Usenet networks receiving imprisonment sentences.

What has happened now, though, is not comparable to any of the previous blows delivered against Usenet pirates. UseNext, one major service provider, has announced that a security hole may have revealed the names and bank account information of its customers. The rumors that circulate online right now say the culprit is a Usenet client, called “Momentum.” Some people report that this client is actively swiping user credentials and uploads them on a platform called NewZBee. While the connection hasn’t been confirmed, this could turn out to be true as reports pile up.

Usenet1, which is yet another online platform that is focused on “all things Usenet,” is reporting problems of a massive scale. They say UseNext, Usenet.nl, Gigaflat, Momentum Plus, and HolmeZ.com have all suffered a data breach, and three of them are offline right now. These are some of the biggest platforms in the ecosystem, so seeing even one of them offline isn’t an ordinary status, let alone seeing multiple. Something grave has happened, and the risks for the exposed individuals are pretty dire, without a doubt. UseNext has advised its customers to reset their credentials immediately, check their account settings to disable “automatic message forwarding,” and also keep an eye on their bank and credit statements. Of course, not using the Momentum client anymore until the fog clears would be advisable, too.

Usenet has been around since 1979, and there’s nothing intrinsically illegal with it. As with torrents, many subscribers of the above service providers may be utilizing Usenet to access news, stories, and other legally shared material. Although the popularity of the global discussion system has been declining for quite a long time now, there’s still a noteworthy amount of data and posts that are uploaded on Usenet. According to January 2020 data, the number of daily posts on Usenet is 107.5 million, and the volume of daily data uploaded there is 62.4 TB.