Two Pirate Website Owners Sentenced to a Total of 5.5 Years in Prison 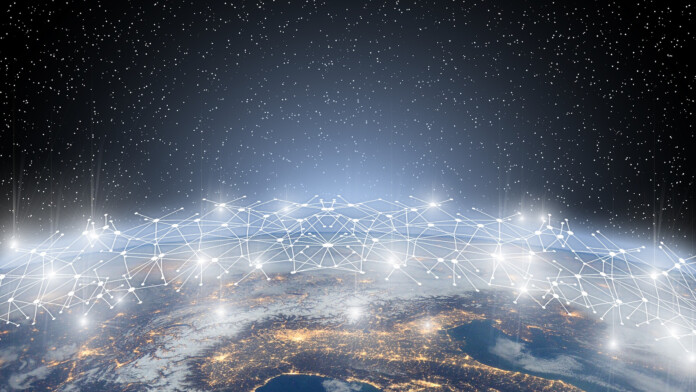 The owner (Gerrit G) and the technical administrator (Matthias E) of the Town.ag website have received sentences of three years and eight months and 10 months respectively by a German court. The particular pirate website was suddenly shut down in 2017 when the German police raided the location of its infrastructure. The raid was the final act in a lengthy investigation led by the local anti-piracy group “GVU”, who followed Town.ag owner activities closely. Other accomplices of Town.ag were arrested and convicted earlier, following raids in Germany, Netherlands, Switzerland, Canada, San Marino, and Spain.

Town.ag was considered one of the key players in the Usenet piracy scene since 2015, when it got to enjoy its highest popularity. According to GVU, at some point, the particular portal has reached a visitor count of about 4.5 million per month, with the platform enabling these users to download pirated movies, TV shows, series, ebooks, games, and professional software. GVU also claims that the whole “criminal network” was supported financially by two dedicated Usenet providers, and these sponsorship deals played a crucial role in the punishment that was imposed to the two men by the Dresden court.

A Usenet network is a lattice of servers and clients supporting “newsgroups” where people post and read messages. Usenet networks are decentralized, so whatever a client downloads from a server is not made known to the user’s ISP. By the early 90ies, people quickly figured out that they could add more than text files on Usenet, so they started adding pirated material. The anonymity, SSL encryption in the connection, and the sheer download speeds made Usenet piracy preferable over other means, but the continuous traffic increase and the efforts of the authorities to bring down child pornography interrupted this growth. Many ISPs stopped offering Usenets for readers of news and stories, and the decline of the network to hold for good.

The 2017 raids that took place in the aforementioned countries delivered a massive blow in what remained of the Usenet piracy scene, as portals and server networks support each other and need one another in order to operate and stay competitive. With all that has happened, none of the 20 portals that were shut down two years ago have re-emerged, so we can consider this latest news about the imprisonment sentences of the owner and admin of the Town.ag as the tombstone of the scene.

Are you still using Usenet for any reason? Let us know in the comments down below, or hop to our socials and join the discussions on Facebook or Twitter.