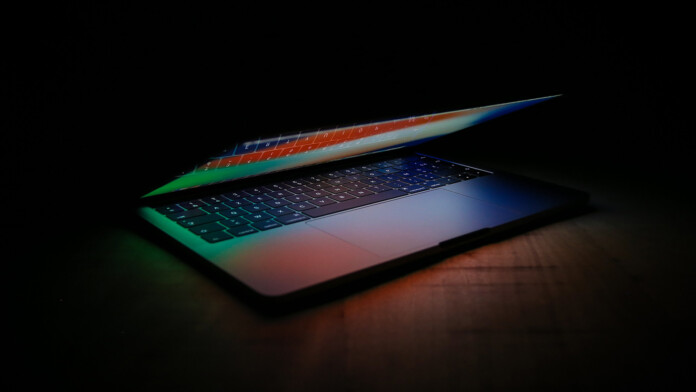 U.S. District Judge Edward Davila ruled that there’s enough evidence to suggest that Apple knew about defects in the screens of certain MacBook Pro models (2016 and 2017) but still supplied them to the market. Two years later, in 2019, the unfortunate people who bought these MacBooks noticed something like a backlight bleeding on the bottom edge. Soon after, their displays failed entirely.

According to a report on Law360, the court reviewed the evidence. It concluded that since Apple is thoroughly testing all production batches before selling, it would be practically impossible to have missed this defect. Apple previously maintained that the problem was a matter of a thin flex cable being loosely tied to the display controller, so they defended by saying this is a problem that would come only with long-term use. However, Apple’s engineers were confirmed to conduct extensive and rigorous reliability tests, so Apple’s argument wasn’t accepted.

In addition to that, the court had evidence of substantial customer complaints about the specific problem that reached Apple, creating the online buzz that was named the “Flexgate” and which the firm apparently attempted to cover. The court states that Apple deleted comments on its forums and continued to deny that there was any defect in its display cables, even after the evidence came from numerous individual and unconnected reports.

Such was the uncertainty at the time that even when Apple released its 2019 MacBook Pros, nobody knew for sure if the firm had really fixed the problem or not. iFixit opened up one to find a thicker and longer cable, but Apple never officially admitted that the problem was there anyway. Instead, they simply invoked “a manufacturing error.”

Now, the running class action, which was fueled by Apple’s refusal to deal with the problem as it ought to do, has made an important step forward, but it hasn’t reached the finish line yet. Many people had to pay a whopping $700 to have the entire display replaced on an Apple service point, and the company only launched a repair program to address the “Flexgate” issue two weeks after the lawsuit was submitted.

If all goes well for the plaintiffs and their legal team, owners of the affected models could qualify for substantial compensation. If you are among them, keep all the evidence of your purchase and ownership handy.