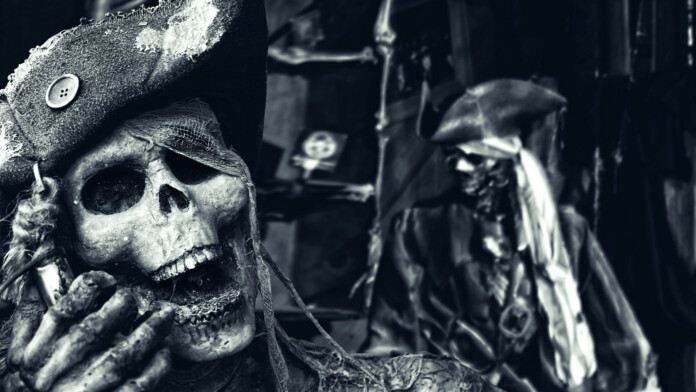 The United States Copyright Office has published its review of the DMCA (Digital Millennium Copyright Act) safe harbor provisions, which are at the epicenter of piracy-themed debates for a long time now. As expected, the official government body has made several proposals that suggest tweaks and changes in the law, including things relevant to blocking pirate sites, upload filtering systems, and pirate prosecution. The review is the result of almost four years of work, during which the Copyright Office had to take into account about 92,000 comments submitted by rightsholders, tech companies, law scholars, and civil rights groups.

As the DMCA safe harbor provisions stand right now, they are protecting the following activities:

In accordance, the safe harbor provisions concern the following scenarios:

The Copyright’s Office report is making the following key recommendations to lawmakers:

Of course, there are many more recommendations in the 200-page review, but that last one about the DMCA subpoenas is where the whole interest for online piracy lies. This is a suggestion that would make it possible for copyright holders to identify casual pirates and drag them to court. Also, the recommendation about clarifying when internet users should have their accounts suspended by the ISP is the same that IP attorney Kerry Culpepper presented as the ideal solution against piracy in our recent interview.