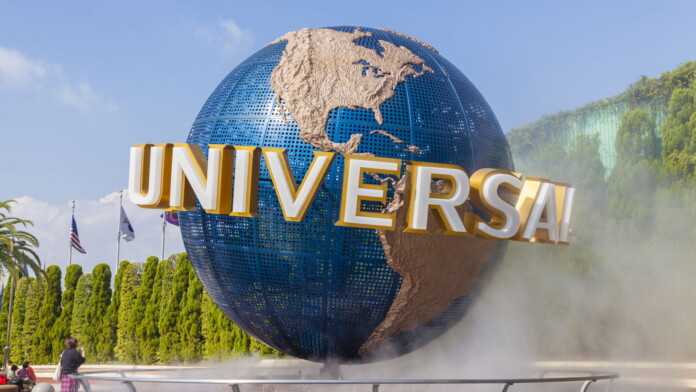 TorrentFreak reports that the films “The Invisible Man,” “Emma,” and “The Hunt” have become available for download on pirate peer-to-peer networks a couple of hours after their online release. Only a few days back, Universal Pictures decided to release these titles for online rental at the same time they would become available in theaters. The Covid-19 outbreak resulted in the temporary shutdown of many cinemas, so film producers had to do something with productions that were ready for premiering but with no theater to premiere in. Especially those that they had already spent money to promote.

So, the American filmmaker decided to make an unprecedented move, offering the films for home viewing at a rental price of $19.99, allowing a 48-hour viewing window. What Universal didn’t consider was piracy, as seeing these titles offered in high quality on torrent sites would be inevitable. Currently, there’s a large number of users downloading “The Invisible Man” in both 720p and 1080p, paying nothing to the rights holders. The majority of the available files are “web-rips,” so they were captured directly from the video-on-demand streaming platform. Downloading this media would be very hard, if not impossible, anyway, due to the restrictions that are in place on these websites.

Universal may have predicted that this would happen, but they had to mitigate the adverse effects that the virus outbreak would have on them. Selling something is better than making absolutely zero out of a fresh movie. Moreover, they may want to see people’s responses and develop better protection systems for future releases. It could very well be a marketing experiment to see how the dynamics between piracy and legitimate renting behave, as everyone is sailing on uncharted waters right now.

If people show their preference to legal channels of distribution, and if filmmakers find effective ways to protect their content (although this will be very hard to achieve), the field that may lose it all is that of the cinema chains. Universal’s CEO has previously stated that they hope people will still be willing to visit theaters when the Coronavirus outbreak is finally contained. Unfortunately, no one can say that for sure, at this point. With Netflix, YouTube, Apple TV, and Amazon TV all agreeing to degrade their media streaming quality, 1080p web-ripped Hollywood film releases are suddenly looking even more alluring.