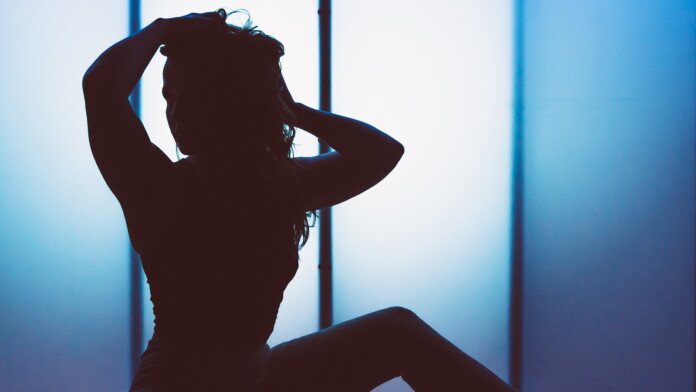 How Will the Age-Verification Process Work?

When it comes to the age-verifications measures, we’ll get more details in the upcoming months. However, there’s an idea that individuals can verify their age in several different ways. This service will be offered by third-party companies that can publish and maintain digital ID apps that store copies of users’ ID cards, verifying their age. Another option would be to purchase a card over the counter in a shop, where the person selling the card will have to verify your age (the same method used when purchasing alcohol and cigarettes in the UK).

Another important piece of information is that not all pornographic websites will be affected. The new law will be regulated by the British Board of Film Classification (BBFC). The BBFC will target both websites and apps serving pornographic content on a commercial basis, which also includes pornographic material made available free of charge. These new measures will affect websites and apps if more than a third of their content is pornographic.

What Are The Possible Consequences?