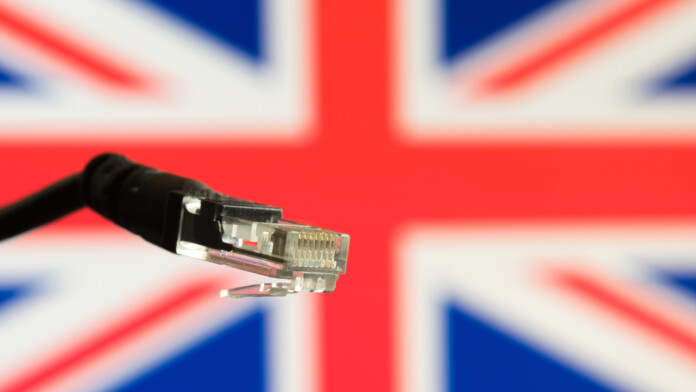 The “Ofcom” (Office of Communications) will be entrusted with the upgraded role of regulating the internet in the United Kingdom. The government has just finished drafting the associated legislation which provides the relevant powers to the body, so the UK internet will soon be under control, regulation, and possibly even censorship. Of course, no one is admitting that the watchdog will impose censorship-related dictations and punishments, but we have seen relevant examples in other countries and we know that when the internet is regulated it is hard to not try to impose strict information control.

The British Internet Association is sharing the same view, worrying that Ofcom’s new role could introduce problems in the country’s growing tech sector, and even lead to a “regulatory drift” if the body's heads succumb to the temptation. Indeed, other independent legal experts have stated that the associated legislation includes vague and nebulous terms, which is never a good idea when these legal contexts are created with the purpose to define the operation of regulatory bodies. The UK government is now expected to provide many clarifications on how the proposed measures will work, and how they are planning to tackle common workarounds such as the use of VPN tools.

The program started as an effort to create a system that will prevent online harassment. Thus, we expect Ofcom to focus on social media platforms and ask for the removal of abusive or harmful material. When the platforms fail to remove the reported post within a specified period of time, they could be fined by Ofcom. This sounds great for protecting children on the net, but it could easily be abused to target the freedom of expression on popular online platforms such as Facebook, Twitter, and Instagram. The law includes the term “illegal” content, so there’s a question around what exactly constitutes illegal and harmful content, and on what basis and guidelines is Ofcom going to decide about that.

The United Kingdom is generally stepping into dangerous privacy and freedom-defiling realms. While we can’t know for sure whether or not Ofcom will abuse its new powers, we already know that the UK police are ignoring the pleads of privacy protection activists and continue to implement facial recognition systems in public locations. They started in December 2018, tested their systems on public streets, and lately scanned people outside the Cardiff stadium. On Tuesday, the Metropolitan police took scanner-equipped vans out on the streets of east London and checked thousands passerby.