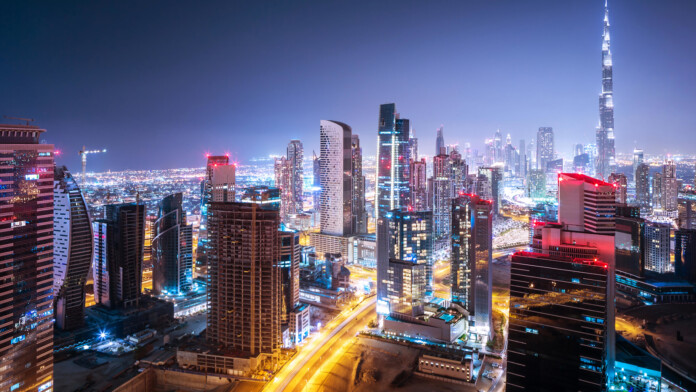 The United Arab Emirates government has decided to relax the numerous internet app restrictions that were in place in the country, finally allowing people (who are forced to stay at home) some leeway to use the tools they need. According to “Freedom House,” the United Arab Emirates has a “not free” rating and an internet freedom score of only 17 out of 100. The U.A.E. is in the top 30 most oppressive countries in the world, according to the same organization, placing obstacles to accessing internet information, limiting what content becomes available online, and violating user rights through excessive surveillance, privacy breaches, and straight out cyber-attacks. Those who dared to express an opinion online that went against the U.A.E. government have faced extralegal harassment, and in some cases, even imprisonment.

As the U.A.E. Telecommunications Regulatory Authority stated today, people are now free to access Google Hangouts Meet, Cisco Webex, Avaya Spaces, BlueJeans, and Slack. Last week, the same regulator had announced that they were lifting the ban on Microsoft Teams, Skype for Business, Zoom, and Blackboard. The nine million people who live and work in the United Arab Emirates were already doing extensive use of VPN tools to access the above applications, but at least now they won’t feel that they’re breaking the law by doing so.

Most of the above tools concern professional communication and collaboration platforms and apps that the U.A.E. had banned previously, as they had no way to access the communication that takes place between the users. For now, end-to-end encryption apps like WhatsApp, Signal, and Telegram remain blocked. The government wants to encourage professionals to work from home to stop the outbreak of the Coronavirus in the country, so they merely opened up access to professional tools.

The U.A.E. Telecommunications Regulatory Authority may follow with more announcements of the same type, but it is unlikely that these measures will be anything other than temporary. That said, if you’re still in the country, we would advise you to hide behind a VPN and access the tools that you need to use with caution. Some content-related violations may get you in trouble, while the authorities are more lenient regarding communication apps like Viber, for example. All that said, check out our list with the best VPN tools to use in the U.A.E. for 2020 and pick one before you go online.