Typeform Data Breach: Third in the row after Tickmaster and Adidas 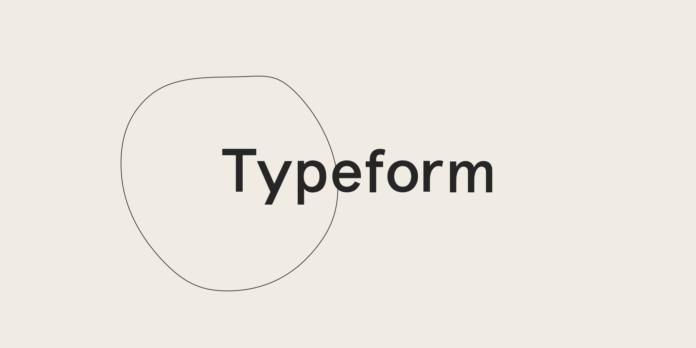 The digital world has been suffering from back to back breaches - compromising with sensitive data of millions of users. This is the third breach of the week following Tickmaster and Adidas' similar announcement. The vulnerabilities in the system of multiple platforms and the number of hacks are both rising with each day. And the next victim of these breaches is the online survey and form building company Typeform.

The mentioned breach was reported on 29th of this month, which originally occurred on 27th June 2018. According to the reports, a hacker has downloaded a backup file from Typeform’s servers with sensitive customer information. This data was gathered by the company from various surveys and online forms that it keeps conducting on different occasions. The better half of the news is that the payment and password information wasn’t available in the hacked file.

The Barcelone-based online software company has announced that the hacker took advantage of a vulnerability in their system, and claim to have fixed it. The announcement also mentioned that the server was secured within the first 30 mins from the breach.

We have learned from the Wikipedia page of Typeform that it caters its services to some of the top 500 fortune companies like Apple, Nike, Airbnb, Forbes, Uber and many more. Typeform has issued an email to all the customers who were affected by this breach, which clearly hint that the breach didn’t affect the entire customer base, but only a part of it.

Soon after the announcement from Typeform, other affiliated companies also started putting out the words about the breach. Monzo, a breached company that uses Typeform has revealed that the data of about 20,000 users have been compromised from its site. Another company, New York Public Radio also informed about the Typeform’s breach and mentioned a list of all the surveys that were affected by it. You can read the Typeform’s official announcement of Breach from here.

The hacking culture is making these kinds of breaches an everyday news. As a user, we would expect developers to come up with better security protocols. Until then, we all remain vulnerable to these hacks.