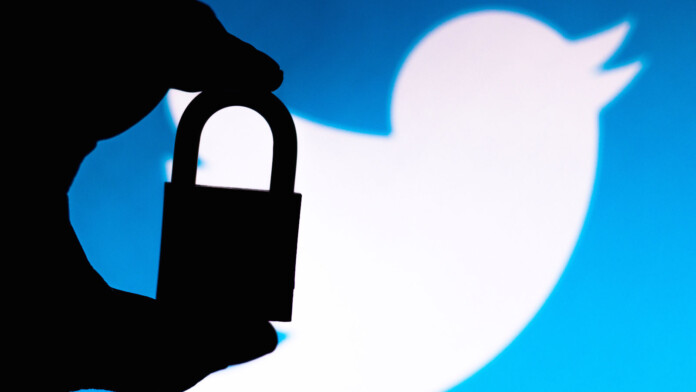 Rumors about Twitter preparing to impose strict regulations around sexually explicit material have been circulating for at least five years now, but nothing has happened yet. At the same time that users who create or consume NSFW content in the popular social media platform are worried about the future, reports that detail how hard and risky this decision would be for Twitter pop up.

The story of Tumblr’s failure is still fresh, with the once-popular microblogging and social networking platform gradually slipping to obsolescence after their banned adult content. That said, Twitter wouldn’t want to take that chance right now.

On the contrary, they may move in the opposite direction by embracing performers and letting them monetize their social media followings. Already, popular accounts from platforms like “OnlyFans,” “Chaturbate,” “ManyVids,” and “Clips4Sale” are linking their Twitter accounts to promote their content to a broader audience. So, it is only natural for Twitter to think about the possibilities of actually supporting these adult performers by offering more features geared towards their needs.

Despite all that, many analysts believe that Twitter will actually escalate restrictions and crackdown on adult content. Social media platforms want to create “safe spaces” for people, and the laws are pushing them to ditch NSFW content and distance themselves from that industry.

As social media researcher Ysabel Gerrard stated for Mashable, Twitter is currently focused on tackling hate speech, terrorism, and abusive content, not even mentioning “adult content” in its latest transparency report. For Gerrard, this is a clear indication that Twitter is simply not planning to do anything about it in the imminent future.