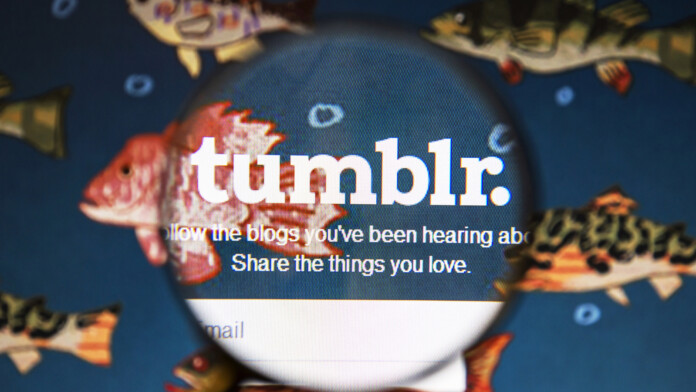 Tumblr, the once-popular microblogging and social networking platform have finally found a new home thanks to a deal between Verizon and Automattic, the owner of WordPress. As it seems, Automattic is the only company who knows what to do with Tumblr, a brand name and platform that Yahoo, Oath, and Verizon Media have all failed to take advantage and figure out how to make money out of. So, Verizon is happy to sell something that has been steadily going down in value for over a year now, even if that means that they will give it away for less than $10 million according to Axios, which makes it a failed investment for Verizon.

That is until now, as Tumblr is changing hands and its future is bound to be much different than what it ever used to be. First, the porn ban will not be revoked, so Tumblr will not return to its former glory days, and that has been specifically confirmed. Automattic’s CEO has told the public that they envision a new Tumblr that will become a part of the WordPress platform by complementing it, and possibly also act as an interconnecting link for WooCommerce, Jetpack, Simplenote, Longreads, and other products and services that are under the Automattic umbrella. What exactly is Automattic planning to do with Tumblr remains to be seen, but you can roughly assume it up to a point by linking the micro-blogging social media nature of Tumblr with a well-established blogging platform.

Right now, the 380 million monthly visitors of Tumblr must be feeling confused, as they aren’t sure about what to expect. One thing is for sure though, and that is that the micro-blogging platform has passed onto good hands who have a real vision for it, not just pushing ads and watching the money flow in like the previous owners did.

Are you excited about the purchase of Tumblr by Automattic? Let us know how you feel about it in the comments down below, or join the discussion on our socials, on Facebook and Twitter.