TVAddons Looking into Cleaning Its Repository and Deleting Pirate Addons 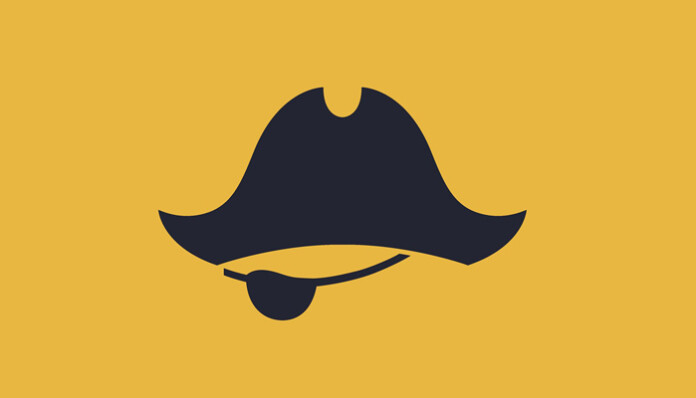 At the moment, TVAddons is under attack by two major lawsuits. There is an ongoing legal battle in Canada since TVAddons is bring sued by telecom operators for copyright infringement. Another legal battle is happing in Texas, where this repository, along with Zem TV, is being sued by Dish Network. Since both of these cases are connected to serving copyrighted content, TVAddons has decided to make sure to prevent possible future troubles.

As noted on their website, TVAddons is looking for a volunteer anti-piracy compliance officer. Even though the post was published back in February 2018, it largely passed under the radar. It has been spotted by the Express this week, sparking another discussion about Kodi and addons that act as repositories of copyrighted movies and TV shows. As TVAddons notes, “Since [Digital Millennium Copyright Act] protections are not internationally recognized, in addition to the recent trend of the DMCA being ignored altogether, we are looking to implement protocols in order to ensure that we will never again be liable for the actions of end users, developers, nor the sites they scrape.” In other words, the biggest platform for Kodi addons wants to stay away from potentially dangerous software creations and to avoid legal battles that could put an end to its operations. 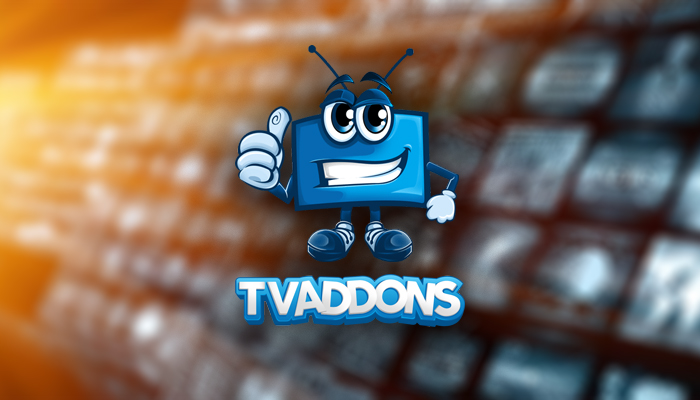 It is worth noting that this platform in very bad relations with Kodi’s development team. A few months ago, Kodi’s developers stated that they hope to see TVAddons shut down since they give Kodi a bad name. In fact, Kodi’s developers have a firm stance when it comes to pirate addons. TVAddons responded to this attack by saying that Kodi isn’t ‘in touch with’ its userbase – suggesting that most people use Kodi to stream movies illegally. In fact, this only forced TVAddons to be more aggressive when it comes to hosting third-party addons that can’t be found in Kodi’s official addon repository. As the group stated: ‘It is our goal to provide a welcoming atmosphere for users and developers alike, with very few development restrictions.”

One thing is clear – TVAddons will most certainly need to change their direction if the group wants to survive. By looking for a volunteer to battle piracy addons on the platform, TVAddons gives a strong signal against pirate addons.