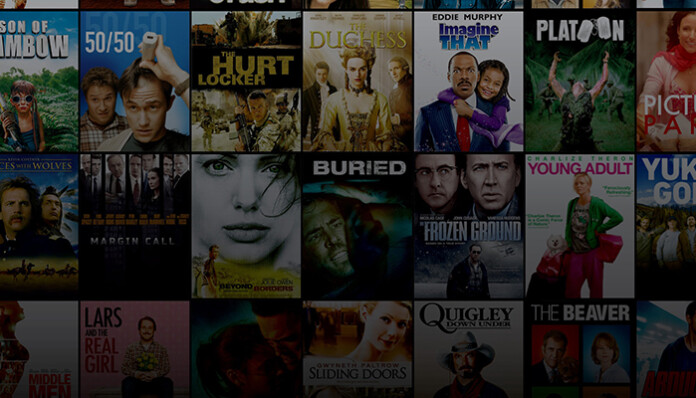 Media streaming services are so far winning the battle against traditional broadcasters. However, their struggle does not end there, as they have to wage wars within their own lines as well. Right now, the paid-streaming system is battling competition from the free-to-the-consumer ad-supported providers. One of the kind, TUBI TV invested $35M in the latest attempt to have an edge over the others.

According to Farhad Massoudi, the company's CEO, TUBI TV now has 20M active users. In addition, it is attracting millions of other monthly active users with its content. One thing that goes in their favor is that it is the only ad-supported streaming service with a personalized recommendation engine.

What Do the Users Get As TUBI TV Invested $35M 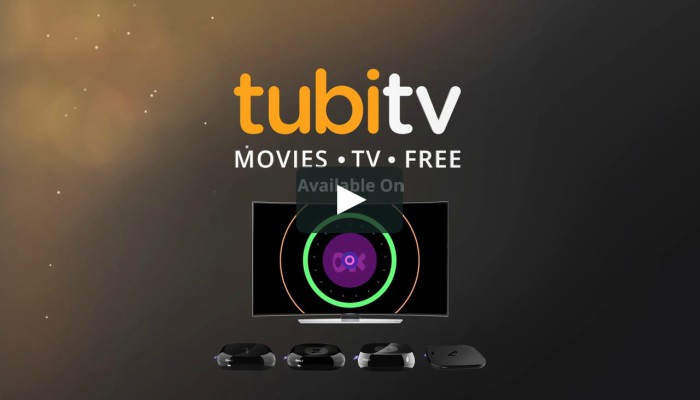 Consumer habits have in the recent years definitely been shiting from the linear viewing system to the VOD streaming. The discovery of appropriate content has become the biggest challenge for the VOD services. TUBI TV stands out in this field, as it launched its own content personalization engine. This engine is based on machine learning and it tailors each personalized library to every specific user. This way, the platform only suggests content that is relevant to the preferences of the user in question. This system helped TUBI TV skyrocket in the AVOD (Advertisement-based Video-On-Demand) playfield.

On top of that, TUBI has started another process intended to fast-track a new customer into this personalized experience and help him find relatable content more easily. Moreover, the more time a person spends on TUBI TV, the more these recommendations become accurate because of the algorithms in place. 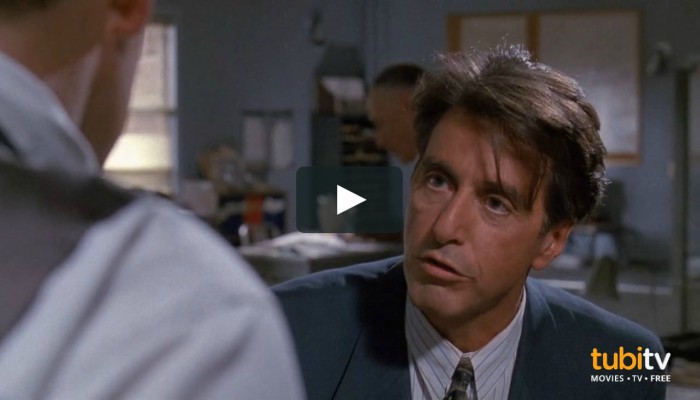 To the disappointment of many, Massoudi announced that TUBI TV will not turn to creating original content. However, he also added that they will never charge for its services either. He says that they have an advantage over Netflix. The reason is that their library is much broader than that of the media streaming giant. As Netflix's library is shrinking, they have to produce more original content, keep it behind bars and in that way lure new customers to subscribe. He mentions Netflix's incredible budget reserved for original content and concludes that it is just too much money. And he is probably right, there needs to be a free-streaming service out there, and right now TUBI TV does not seem to have much of a competition in that field.

Do you feel that Netflix's original content is worth the subscription? Or are you more in favor of the AVOD? Now that TUBI TV invested $35M in their platform, is there something else that you would like to get from it? Tell us about it.