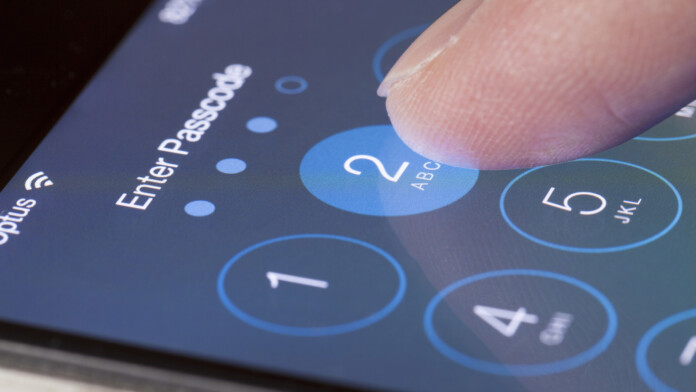 Last week, the FBI asked Apple to unlock two devices (iPhone 5 and 7 Plus) belonging to Mohammed Alshamrani, the person responsible for the Pensacola shooting that cost the lives of three people and wounded another eight in December 2019. Apple responded to the request by handing over whatever data they had in their hands, but the shared information didn’t make the investigators very happy. Apple has been unable to provide anything other than iCloud data, as everything that is stored locally on the devices remains out of the reach of anyone else than the user himself, including Apple.

Attorney General William Barr seems to be unable to accept that Apple cannot unlock the two iPhones or that the company cannot decrypt the local data, and stated that the company hasn’t provided substantial assistance to them. Apple refutes these claims and states that they responded within a few hours to all FBI queries. No matter what search warrants and what subpoenas have been secured, Apple is unable to breach iOS security, and they insist on the absence of a “good guys backdoor” in their system. Thus, law enforcement in the country is urging them to change this practice for the protection of people’s lives.

US President Donald Trump has joined in this effort to put pressure on Apple, tweeting about how the country is helping the tech giant on trade and many other fields, and accusing them of refusal to unlock phones used by criminals. Clearly, Trump doesn’t believe Apple’s claims about being unable to unlock iPhones, nor does he pay any regards to the people’s right to privacy. Asking for a backdoor to be planted on iOS would have dire consequences for the privacy of millions of people, and would destroy Apple’s marketing and the unique advantages that are promoted to the consumers.

We are helping Apple all of the time on TRADE and so many other issues, and yet they refuse to unlock phones used by killers, drug dealers and other violent criminal elements. They will have to step up to the plate and help our great Country, NOW! MAKE AMERICA GREAT AGAIN.

Apple is fighting this pressure by trying to convince Trump’s administration that planting a backdoor would make the devices vulnerable to hackers, foreign governments, and online criminals. As they state, a backdoor would have the opposite results of what the FBI and the US government hope for in regards to the national security, and by extension to the people’s safety. Journalists, activists, religious minorities, high-standing individuals, and other people who value their privacy and strive to protect it would be negatively affected by such a backdoor, which would be both dangerous and unconstitutional. The public still believes that Apple should comply with the demands of the law authorities, but there’s just no possible way to do this without incurring much more significant damage.