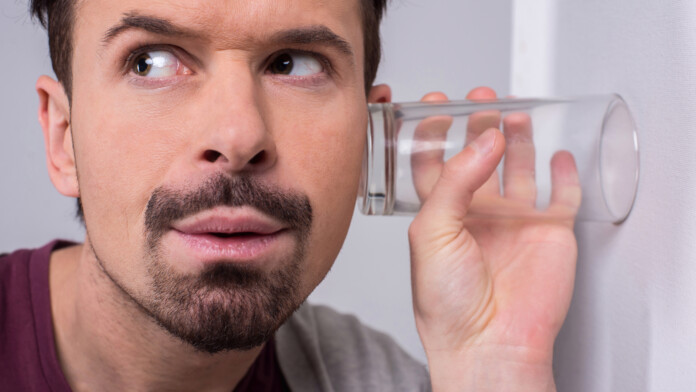 The US government is still trying to outlaw end-to-end encryption, and it still sounds as dystopian and inapplicable as it ever did. According to an imaginatively titled piece by the Motherboard, the Trump administration continues to push tech companies to abandon a practice that only now starts to become mainstream. The report claims that Donald Trump’s Attorney General, Bill Barr, is about to send a letter to Facebook, asking them to halt their plans to introduce end-to-end encryption on its messaging services, without giving them a backdoor, which they put it as: “…without ensuring that there is no reduction to user safety and without including a means for lawful access to the content of communications to protect our citizens.”

The thing is through, end-to-end encryption is already here, and has been for quite a while now. Facebook’s Messenger has offered the feature since 2016, and so did WhatsApp. Instagram is also bound to follow, in the context of Facebook’s plan for a more private future. So, what Barr is basically asking in reality, is for Facebook to put a backdoor in their products and give the US authorities the keys to it. Of course, officially, Facebook will deny the provision of such a thing, and they have been resisting such requests for a long time now. Zuckerberg was even recorded (audio leak from July meeting) to state that they are ready to defend the rolling out of encryption features against law enforcement requests.

This time, however, the story is not only about the U.S., as Priti Patel, the UK Home Secretary, is also signing the draft of the letter, and so is the Australian Minister for Home Affairs, Peter Dutton. The arguments are usual. Child sexual exploitation, election meddling, the menace of terrorism, various forms of abuse, safeguarding victims from offenders, and preventing the undermining of democratic values and institutions.

Already, the FBI and CIA have a proven history of using malware tools that can intercept user communications. That said, the government is already having access to the peoples’ devices, and can monitor what they communicate. What would the point of warrant-compatible encryption be, given the above datum? And even if that happens in the U.S., UK., and Australia, wouldn’t users choose to use services that are based on different countries, enjoying end-to-end encryption again? Is there really a way to stop private communications from going completely mainstream? We do not think so.

What is your take on the above? Let us know of your opinion in the section down below, or on our socials, on Facebook and Twitter.