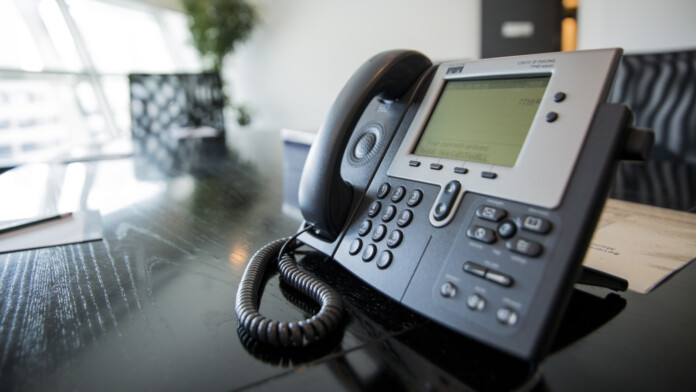 Three individuals, namely Gunjit Malhotra, Gurjet Singh, and Jas Pal have been arrested by the FBI and accused of tech support scamming activities. Allegedly, the trio was active between 2013 and 2019, stealing approximately $1.3 million, mainly from the elderly and other vulnerable victims who got tricked into believing that the actors were working for renown IT companies. Not only did the actors call their victims directly, but they also leveraged pop up messages to urge people to call them for support against supposed dangers and security risks.

In almost all cases, the scammers told the victims that their computer was infected by some kind of a virus, so they needed remote access in order to disinfect it and repair any damage. Of course, what the attackers did with the given remote access was to search for and steal useful information from their victims’ computers, and plant problems that weren't there in the first place. Moreover, they asked for payments between $225 and $799 for multi-year support plans, again, offering nothing positive in return. In one of the reported cases, the scammers managed to snaffle $136600 from one of their victims. They did this by causing problems remotely, and then calling the victim and offering their services, again and again, for 18 times between April 2018 to February 2019.

The FBI managed to track the scammers down by following the money, which was apparently ending up in Indian banks. The bank accounts that received the money were assigned to business entities such as “22nd Century ITC”, “Pro Advisor Solutions”, “NY Software Solutions Inc”, “Seasia Consulting Inc”, “Sav IT”, and “Reussite Technologies”. While the fraudsters were based in Malhotra, India, they were also traveling to the US, and one of them (Gurjet Singh) had a residence in Queens, New York. It was Singh who went overly careless, receiving 200 parcels with money through the post, leading investigators behind his trail.

The three men are now charged for mail fraud, conspiracy to access a computer for fraudulent purposes, and aggravated identity theft. The maximum charges for the mail fraud are 20 years of imprisonment, while the other two charges carry a minimum sentence of two years each. This means that the three Indians will find themselves facing a stringent punishment soon, as US courts are especially callous and truculent when it comes to punishing scammers.

Do you think that these tech support scammers are about to get what they deserve, or are the imprisonment sentences way too harsh? Let us know where you stand in the comments down below, and also on our socials, on Facebook and Twitter.