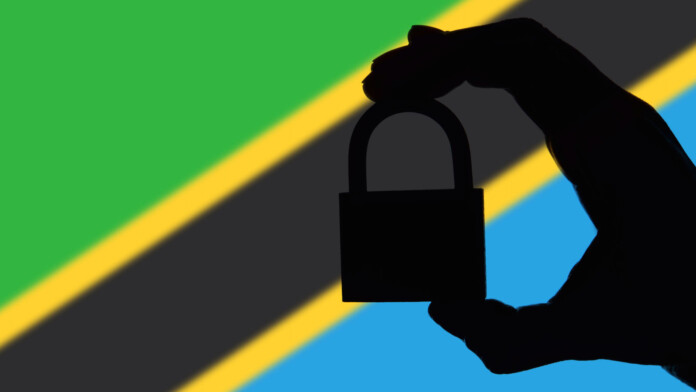 The NetBlocks Internet Observatory reports about a widespread disruption on Tanzania’s internet services, something that has been confirmed from over 800 individual observation points. There is certain evidence that the downtimes and slow-downs are artificially induced and not the result of outages that could occur on parts of the country’s internet and communications infrastructure.

The disruption is covering the entire country and concerns all of the network operators, including Vodacom, Airtel, Halotel, ZanTel, Tigo, and of course, the state-owned Tanzania Telecommunications Corporation.

The affected services include Gmail, WhatsApp, Twitter, Instagram, and even Google Translate. Twitter has already tweeted about this, experiencing purposefully induced throttling that they attribute to the state.

Netizens of the East African country that attempted to access the blocked websites through a VPN experienced disruption there too, as many popular services of this type are also blocked. ProtonVPN has reported having been impacted by the authorities' attempt to barr them because users can’t verify themselves via SMS-based 2FA.

The reason for all that is going on in Tanzania is the general election that threatens to dethrone President John Magufuli and the CCM party, which has been ruling the country for decades. This time, the challenger is Tundu Lissu, a lawyer who was exiled to Belgium following an assassination attempt against him right outside the Tanzanian parliament in 2017. In July 2020, he returned to Tanzania and has managed to form an unprecedented wave of support around him, something that the current establishment trembles before.

Whenever there are plans on tampering with election results, the internet goes down as the web helps maintain a certain level of transparency. If people don’t know what’s happening, they won’t have a reason to march on the streets or question any information given to them. Moreover, protesters won’t be able to communicate in order to coordinate their actions against the state and the police.

Just yesterday, the police arrested one of the opposition party leaders at a Zanzibar polling station, but not much about this incident was made public. So, it is clear that the situation is explosive right now, and the local regime wants most of what’s going on to be kept behind curtains.