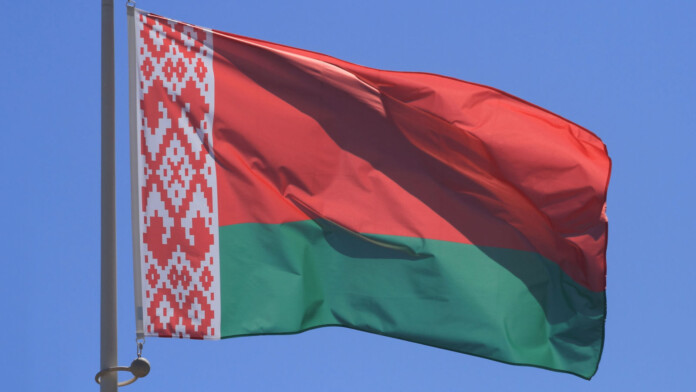 The police in Belarus have raided the Uber and Yandex offices in capital Misk, looking for data that would help them identify protesters who participated in anti-government demonstrations. It’s been five days since the 2020 presidential election in the country, and people are hitting the streets every day to express their disapproval of the man who won by 80%, Alexander Lukashenko.

The recent elections are considered non-free and unfair by international observers, involving questionable practices like having no curtains in vote cabins, or even replacing entire balot sacks using ladders from side windows.

So far, the police forces in Belarus have arrested at least 6,700 individuals, and are practically torturing them, keeping them detained in inhumane conditions, and beating at least two persons to death. UN Human Rights chief has already condemned the violent response of the authorities to the peaceful demonstrations that are held in the country, and call the Lukashenko regime to hear the people’s grievances.

Instead, the man who has been at the helm of the country since 1994 is not willing to let voices that dispute his power heard. Fifty journalists and bloggers have already been detained. They now face criminal charges, while a steady source of disgraceful images of torture that are supposed to act as deterrents come from the country. Amnesty International has also confirmed mounting evidence of widespread torture.

UPDATE: Tikhanovskaya speaks: Clearly distressed, she says she left Belarus for her children’s sake. “God forbid you have to face the choice I had to face.” pic.twitter.com/6mA0dYLGkl

As for the main opposition candidate of Lukashenko, Sviatlana Tsikhanouskaya, she has already left the country, fearing for her life and the lives of her children. In a previous video, the woman looks as she was under duress, reading from a script and calling people to stop protesting. All in all, there’s a huge crackdown going on in Belarus right now, and the masks have fallen for everyone. The police have taken their usual side, and they are after people’s identities.

Uber and Yandex.Taxi are services that require their subscribers to access location data through their apps, which is how the police could figure out who took part in the protests. This is why protesters have now started leaving their devices at home and avoiding using any services to get to the demonstration “hot-spots.” After all, the police could use GSM signal data to identify people based on their SIM numbers, so not using phones at all would be the safest choice.

In the meantime, the EU stated that they would revisit their relations with Belarus after all that has happened these days. Many countries, including the USA, Germany, and the UK, expressed concerns with the elections and the aftermath. On the other side, countries that are also governed by long-standing rulers like Russia, Turkey, and China sent their congratulations to Lukashenko for winning the elections.