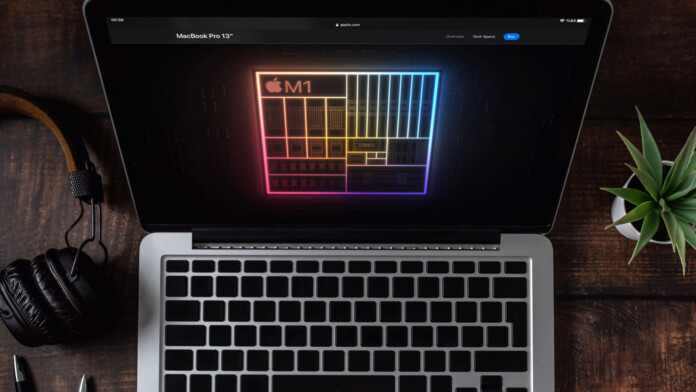 Surfshark VPN has released version 3.4.0 for macOS, and it is the first one to bring native support for the Apple Silicon platform, which is being ushered with the M1 chips. What this means for users of the new MacBooks and the latest colorful iMacs is that they will be able to use Surfshark VPN without having to combine it with Rosetta 2.0, which is Apple’s new instruction set architecture translator.

Even though Rosetta 2.0 is admittedly a very well-performing piece of translation software thanks to its “just-in-time” and “ahead-of-time compilation” systems, going native still brings speed and energy efficiency benefits. Surfshark promises a longer battery life and better performance on the M1 Macs, while any stability issues you may have had previously will now be gone.

In addition to the above, version 3.4.0 also brings data transfer enhancements for the Wireguard and the OpenVPN protocols, as the developers of Surfshark had the opportunity to work under the hood this time, reworking on the app's architecture and tweaking its frameworks.

We have been testing various VPN products on the M1 in the last couple of months using Rosetta 2.0, but we have no issues to report in general. All products coming from top-notch vendors, including Surfshark, appear to be working without a single issue. However, we understand that this is not the case with everyone and every use-case scenario. Some have reported connection troubles, and others have experienced sudden system hang-ups.

Running things natively is absolving users from having to run their software through layers and simplifies things. When complexity is taken away, the chances of dealing with bugs slim down, and the vendors of these software tools can focus on how to improve their products in the long term. As such, Surfshark’s move is positive, and it is going to find many imitators soon. For now, there aren’t many native choices available out there.