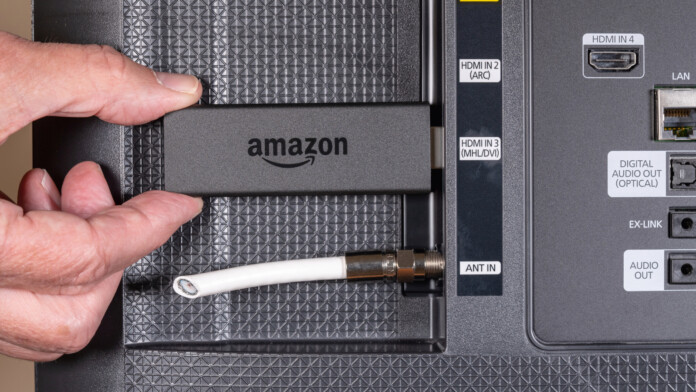 A study conducted by the California-based active network intelligence expert “Sandvine”, presents the latest trends in the world of piracy. The study was global, so multiple regions from various places in the world were analyzed, offering an overview of the scene and in what direction things are moving to. Compared to last year, piracy rates based on the use of illegal IPTV services have grown literally everywhere. In the USA, piracy went up from 6.9% in 2019 to 10.6% in January 2020, while Canada jumped from 9.3% to 12.2% during the same period. North Africa and the Middle East had the highest rates, going from 23.4% to 25.3%, while Europe was contained at 5.8%.

One of the most interesting findings of the report is the hardware that is used in conjunction with pirate IPTV platforms. As shown in the above image, Amazon’s Fire TV Stick tops the list with a percentage of 37.1%. The MAG Box comes second with 33.8%, while generic Android devices account for 14.7% of what pirates use. Fire TV Stick is so popular among pirates that they even devised the term “Firestick that shit” when they refer to pirating something.

Beauty and the Beast was alright. I only cried cause the lovey dovey stuff but other than that FIRESTICK that shit

As for the MAG boxes, Infomir, the company that makes them know very well what they’re used for, and they tried to impose some blocks through firmware upgrades last year. Their plan was short-lived and counter-intuitive to what people buy their products for, and Sandvine’s report confirms exactly that.

In terms of what kind of content is consumed by the IPTV pirates, 30.2% concerns regional content which is not available through other means or is part of very expensive packages. A long way behind come “Sports” with 6.45%, “News” with 5.14%, “Local Content” with 3.5%, and “Kids Content” with 2%. In Europe, people were found to mostly pirate things that are not broadcasted by any legal channel there, so they are engaging in piracy only out of a sincere need if I’m allowed to call it as such. Sandvine comments that in Europe, sports, and football leagues, in particular, are a large driver of piracy. Thus, they expect a rise in IPTV subscriptions during periods when the interest in these leagues culminates.