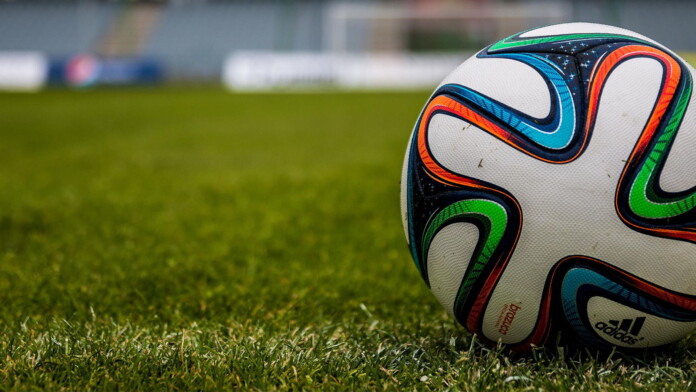 According to a recent survey that was carried out by the IPSOS global research company, Italians are consuming more live sports content from unauthorized IPTV and other illegal streaming platforms than ever before. More specifically, their survey estimates the number of illegal consumers to be around 4.6 million, corresponding to about 8% of the country’s total population.

The love of Italians for football is a datum, but with the rise of Internet speeds came a rise in piracy since they can now enjoy live sports in high-resolution, no delays, and no screen lags. Around 35% of them even opt to pay a small monthly fee of 10-15 Euros to access many matches that are streamed through IPTV services that do not possess any TV coverage license of course. The broadcasters that officially cover the matches have to pay absurd amounts of money to obtain these licenses, so the investments are gradually getting inhibitory for them. This 'business shrinkage' also affects the football teams who receive a percentage of these fees, and by extension, the sport itself. To make things worse, Ipsos notes that this development was relatively rapid and almost unanticipated, so action needs to be taken immediately.

Enter FAPAV, the Italian Federation for the Protection of Audiovisual and Multimedia Content, and also the organization that ordered the Ipsos survey for the purpose of highlighting the problem to the country’s politicians. FAPAV general secretary has stated that: “Our Federation, understanding the seriousness of the problem, wanted to bring together for the first time all the main actors operating in the production, distribution and protection of audiovisual content, to understand how to deal, in an inclusive and effective way, a behavior that not only damages the industries and the economy of our country, but also goes to feed the illicit market and the criminal organizations that run it.”

This presentation indeed won the attention of Maria Vittoria De Simone, Italy’ Deputy National Prosecutor for organized crime, so action against 'premium' IPTV soccer match streaming services is bound to be taken during the next months. However, she is concerned that the crime is hard to investigate because the individuals that are hiding behind these platforms are spread around the globe. This is why she calls for international-level action, utilization of the 'follow-the-money' methods, and the introduction of strict blocking and restrictive measures. As she said: “I believe that there are no obstacles to the possibility of using these blocking measures not only against DNS but also to static IP addresses, so as to prevent the repetition of illegal activities.”

IPTV problems aren’t exclusive to Italy of course, as Germany is estimated to have around 1.9 million users of such services, and the UK counting another 6.5 million IPTV subscribers. These numbers are indicative of a rise in IPTV, and a surge in high-quality content piracy in general.

Got an opinion on IPTV and live streaming piracy links? Share it in the comments below, or visit our Facebook and Twitter page to get to know what others think about this topic.