Study Shows Americans Would Share Their Location for One ‘TacoBell’ Taco 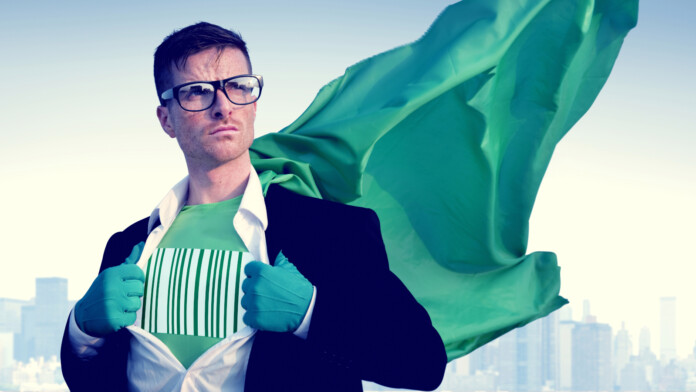 A study conducted by the Technology Policy Institute (TPI) indicates that Americans today don’t value their private data as high as we may have thought they would. In fact, they responded by saying that they’re willing to sell revealing information about themselves for a few dollars. This reflects the poor strength of the relevant regulations that are in place in the United States, and considering that politicians are following what the people want and demand, it is no wonder why the US is so far behind on this field.

More specifically, the TPI study is reporting the following prices:

Two things become obvious from the above. Firstly, people aren’t fully aware of the set of implications that arise from sharing such sensitive data with anyone. Secondly, the majority of the study participants don’t believe that companies would be very interested in their data, so they don’t appraise them more than what a burger per month would cost. Especially in the case of sharing their location data, Americans are setting the cost to the equivalent of a pack of gums. Of course, this is entirely false.

In other places in the world like Germany for example, people are having a different valuation of their personal data. When requested about how much they would ask Facebook to pay them in exchange for their contact information, Americans set the bar at $3.5, while German participants responded with $8. In Latin American countries like Mexico, Brazil, Columbia, and Argentina, the study reports that users there are more willing to receive ads on their smartphones, whereas Germans and Americans don’t accept this interruption as easily.

Only a couple of days ago, we reported about how four major American telcos were openly sharing the location data of their subscribers to anyone who paid for it. The FCC is ready to impose an almost outrageous fine of only $200 million for this activity, but it looks like this amount is closer to the reality as this is solidified inside the average American’s mind.