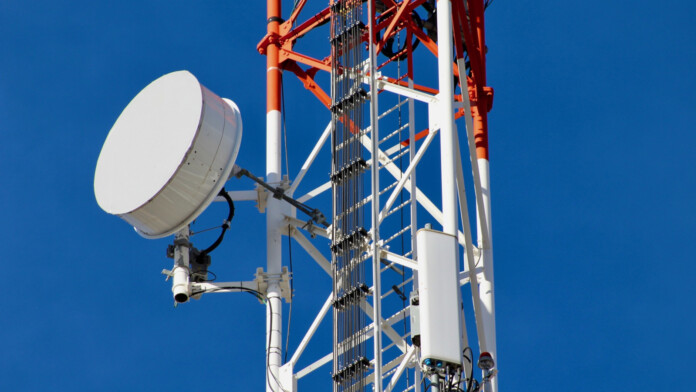 At the beginning of the month, the FCC (Federal Communications Commission) confirmed that shady data brokers were regularly buying phone location data of subscribers right from their carriers. When these first revelations appeared in the news, the FCC investigated the reports and ended up admitting that they are valid for “one or more” telecommunication service providers in the United States. As the body had to impose fines, the revelation of which telcos were behind the controversial activities was only a matter of time, and that time has come now.

According to the latest reports, the telcos are ‘AT&T Inc.’, ‘Verizon Communications Inc.’, ‘Sprint Corp’, and ‘T-Mobile US Inc’. The fine that the FCC will reportedly propose now for the four entities will reach a total of $200 million, which is quite possibly a lot fewer than what they made out of selling user location data. As provided by the law, the telcos will be given the chance to challenge the penalties, which could result in the lowering of the final fines to be imposed. It is considered almost absolutely certain that they will engage in a legal dispute, so the FCC will most likely initially propose something that surpasses the aforementioned amount, aiming at a final figure of $200 million.

So, why were these carriers selling people’s location data anyway? Allegedly, this specific data sharing started after the police and rescue teams expressed their need for them. However, telcos figured that they could make money out of this, and started selling data to brokers or shady service providers without requesting for warrants or the substantiation for their reasons. This went on for quite some time, and since it happened under the table, subscribers weren’t aware of the scheme. All that came to an abrupt stop when Motherboard paid a bounty hunter $300 and managed to geo-locate a phone of an associate.

If reports are true, then Ajit Pai has failed to protect consumers at every turn. This issue came to light after my office and dedicated journalists discovered how wireless carriers shared Americans’ locations without consent. He investigated only after public pressure mounted. https://t.co/q8tWE9hAvi

Senator Ron Wyden who also helped bring this matter to light commented that a fine of $200 million would be entirely comical. He accuses the FCC of being characteristically lenient with the U.S. carriers, having failed to protect American consumers at every stage of the problem, and now delivering a mere slap on the wrist of the companies that shared people’s locations willy nilly. As he concludes, fines of this magnitude won’t be enough to stop wireless communication providers from abusing people’s privacy, as this operation makes them a lot more money than what they’re called to pay now.