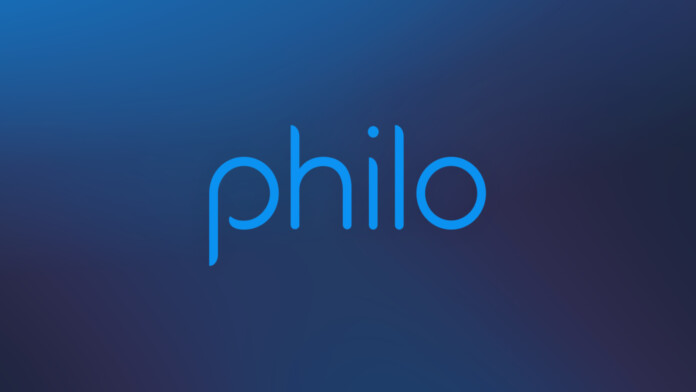 It is time for another price hike on the streaming space, and this time it is Philo that’s bringing it forward. The popular OTT streaming TV service has announced the intention to increase the prices to $25 per month after June 8, 2021, taking the cost to $5 more than it used to be. Those who have subscribed to the service before that date will continue to enjoy the previous price, so if you were contemplating a Philo subscription, now is the time to secure one.

One positive thing that will come along with the price bump is that the time the recordings are kept is also extending on the “unlimited DVR” package and is now going from 30 days to a full year. Existing subscribers who are paying the lower price can upgrade to this plan without extra cost.

As Andrew McCollum, the CEO of Philo, explains in the announcement, they have done everything possible to postpone this price hike for as long as it was feasible to do so, keeping the cost of using the service unchanged for over 3.5 years now. At some point, adding content to the platform and piling up partnership contracts and thus running costs meant that Philo had to catch up with the new reality, so they had to revisit their pricing.

As McCollum says, other streaming platforms increase their price tags every year, so Philo actually has a very conservative approach compared to others. To achieve this, they are reducing their overhead and manage costs as efficiently as possible, but their billing partners are following a rising trend in the market, so one can only do as much to offset that.

In the end, it is all about offering added value to the subscribers, allowing Philo to compete with other services in the market instead of lowering the quality to keep prices unchanged. According to McCollum, it has come to this point.

If that’s the first time you hear about Philo, check out our detailed review of the streaming service. If you are outside the U.S. but still interested in Philo, we have a special step-by-step guide on how to do it.