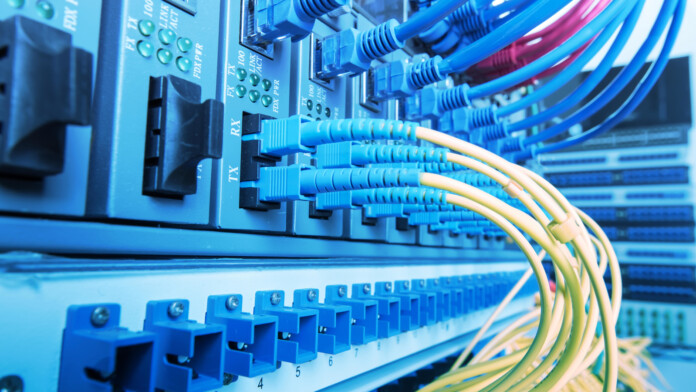 The State of Maine in the United States is facing a somewhat unexpected response from American ISPs (Internet Service Providers) over a law that they are planning to activate on July 1, 2020. The law will prevent ISPs from selling people’s internet browsing histories and any of the related activities that can be tracked by the service providers. As the telecom industry is generally free to monetize on this data across the rest of the U.S., they feel that Maine is constituting a dangerous example and want to stop it right there.

For this reason, the American Communications Association came together with the Cellular Telecommunications and Internet Association, as well as the Internet and Television Association, and they collectively sued the Attorney General of the State of Maine, the Chairman and two Commissioners of Maine’s Public Utilities Commission. What they ask for is an injunctive relief on the law that was signed by Governor Janet Mills last year,  and which goes by the name “LD 946: An Act To Protect the Privacy of Online Customer Information”.

Funnily enough, the telecom firms are basing their legal case on the provisions of the First Amendment, calling Maine’s law unconstitutional, discriminatory, and unsubstantiated. As they point out, Maine is targeting the ISP industry, violating the free speech rights of a subset of companies, leaving the vast majority of data collectors in other fields unhindered. They maintain that this is wholly unfair, especially when there are no legislative findings or other evidentiary support that would justify this narrow-scoped law. Finally, they urge the U.S. District Court of Maine judge to consider what is happening in the rest of the country, where they are free to engage in the aforementioned activities.

Data is the most valuable commodity in the world right now, and the “Big Broadband” has virtually endless financial resources to support their stance on courts, deriving exactly by selling user data. The lobbying action taken against Maine is just an example of what ISPs are willing to do in order to remain in the data aggregation business, so this one will be a hard case to review for the Maine court. If you are wondering what you can do to stay out of this process, picking up a VPN tool would be an excellent way to go. Check out our list with the six best options for the USA in 2020, as our experts cherry-picked them after extensive testing.