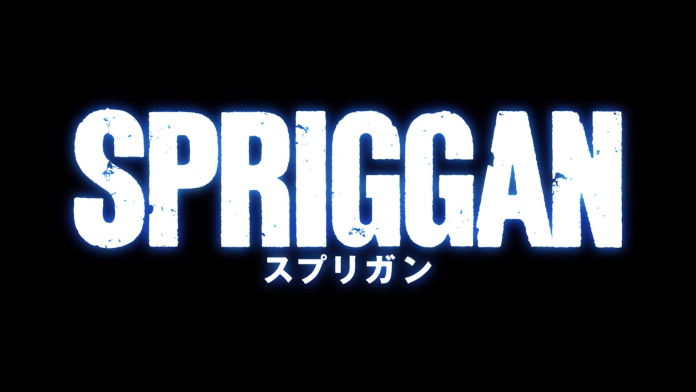 The upcoming Sci-Fi thriller anime, Spriggan, has just revealed the name of its latest cast addition! In addition to the voice actor, the series has also revealed the design for the new character. The Spriggan anime adapts the manga written by Hiroshi Takashige and illustrated by Ryoji Minagawa, which was previously adapted into an anime film directed by Hirotsugu Kawasaki in 1998.

The production team for the upcoming sci-fi action-thriller series, Spriggan, has revealed a brand new character and the voice actor who will enact it. The newest actor to join the series cast is Akio Otsuka (Batou in Ghost in the Shell), who will voice Steve H. Foster, captain of ARCAM's S.S. Rosinante. It has also been revealed that the series will release on Netflix worldwide on June 18.

Check out the character design and visuals for the newest member of Spriggan:

Here's the main staff for the new adaptation:

Check out a trailer for the Spriggan anime series below:

Fans looking to read the manga series can check it out on Seven Seas Entertainment's official website. The platform's official description for the series reads:

"In the waning years of the Cold War era, national governments and paramilitary forces are in a race to uncover the relics of an ancient civilization that once ruled the Earth. The technology holds seemingly miraculous powers, but in the wrong hands, this power could spell disaster. Only the ARCAM Corporation’s elite special operatives, the SPRIGGAN, have what it takes to stand up against an international rogue’s gallery of power-hungry cyborgs and gunmen who covet ultimate power. Brash and fearless Ominae Yu, a teenage SPRIGGAN equipped with ARCAM’s strongest power armor, will do whatever it takes to keep the past’s forbidden legacy buried away!"