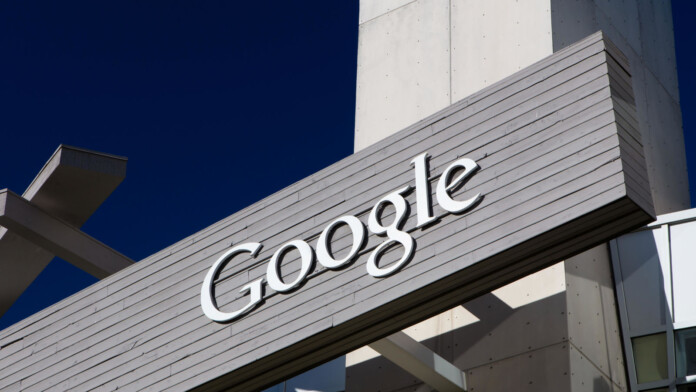 South Korea’s antitrust watchdog (KFTC) has fined Google 207.4 billion won ($177.2 million) for abusing its dominant market position in the mobile market by actively blocking competing operating systems from entering it. Not only that, but as the KFTC details, Google wasn’t even letting some of its major Android partners like Samsung and LG, both South Korean companies, customize the OS as much as they would like. And finally, the two companies had reportedly signed an agreement with Google that would prevent them from developing their own fork of Android, as Huawei did with Harmony OS.

In South Korea, 81% of all smartphones in circulation run on Android, and the remaining 19% use iOS. As such, having the company that corresponds to four out of five devices in the country controlling its system so tightly and locking vendors within its regulated space is only cementing its position further, hurting competition, undermining innovation, and also impairing the performance of South Korean smartphone makers on the global market where they compete against Chinese and American device manufacturers.

One example given by the regulator came from 2013 when Samsung launched a smartwatch that ran a custom OS named “Tizen.” Google has immediately expressed its displeasure with the choice of OS, considering the move a blatant breach of terms between the two partners, essentially forcing Samsung to return to using Android Wear.

KFTC’s fine, which is the ninth biggest it has ever imposed, isn’t likely to create any dents on the economics of Google, but it is not negligible either. If Google doesn’t do something to prove they are willing to turn things around, the KFTC may return with a far more hurtful penalty. For now, Google has decided to remain silent about this news.

South Korea has been coming very aggressively against tech giants lately, as two weeks back, the country's officials announced that the law that forces Apple and Google to offer users alternative payment options of in-app purchases and services on the iOS and Android would pass as is, making the two companies to adjust accordingly and creating a precedent.

More decisions on Google are to follow in the next couple of months, as the antitrust watchdog is already probing the firm for abuse of its position in the app market, the billing system, and the advertisement market.