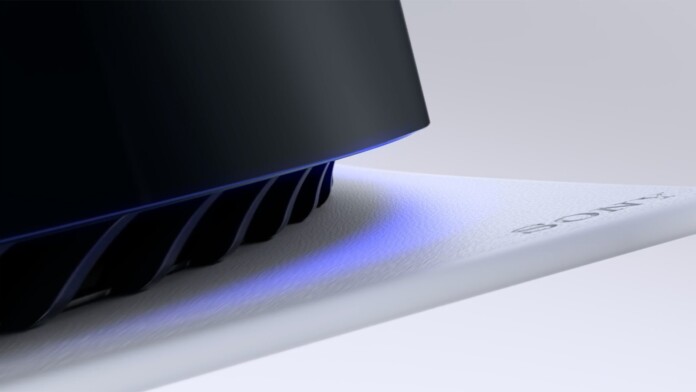 Sony fans were recently infuriated by the announcement of an upcoming feature that would enable PS5 consoles to record user chat and send their speech to employees for moderation. This sounds a lot like what was happening with the AIs of Facebook, Microsoft, and Apple – so naturally, PlayStation fans expressed their opposition to this plan. After all, a console should not constitute a privacy risk but a center for home entertainment and amusement.

Sony was obliged to clear up the confusion with an announcement that would ease the complaints, and so they stated the following:

Once the PS5 console launches, if a PS5 player needs to file a harassment report, they will be able to include up to a 40 second-long Voice Chat clip in their report — 20 seconds of the main conversation with the other player, plus an additional 10 seconds before and after the conversation selection. Only the most recent five minutes of a Voice Chat will be available for a player to use for this reporting function.

What this means is that Sony won’t be actively recording what people discuss in their homes. Instead, this system will only work manually, with the gamers who are facing a harassment or abuse problem being given the option to send the proof of that in the form of an audio clip to the moderators. That will be a 40-second clip where the abuse or harassment from the other user took place so that the moderators may listen to it and take the appropriate action.

For the user to be able to send that clip to the moderators, the console will have to record voice chats in the first place, and indeed, this is what will be happening. The console will record and store the most recent five minutes locally. If a user wants to report another user, they have to do it within five minutes or less – otherwise, the recording will have been overwritten by more recent audio.

If you are against this measure, there will be no way to opt-out, so you’ll just have to accept that it happens and behave properly. Sony is taking a harsher approach against harassment since they want people to feel relaxed and joyful when they game on the PS5, so being toxic to others won’t be an option.