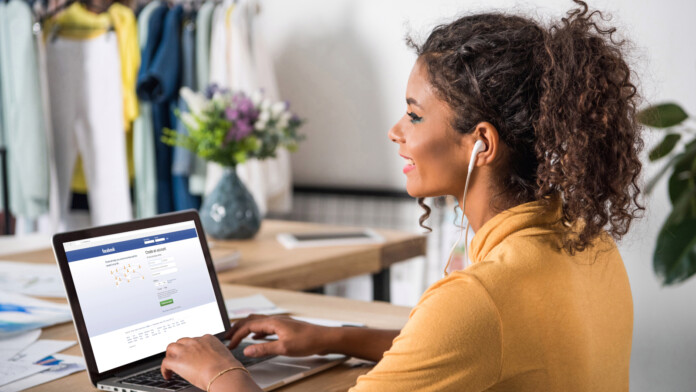 According to a Bloomberg report which proves that privacy is really an empty promise for all tech giants in this world, Facebook has paid hundreds of contractors to have them transcribe audio chats from users of the social media platform. This comes right after the revelations about Google Assistant recordings being reviewed by contractors, Apple doing the same with Siri and their own contracted reviewers, and Microsoft admitting that Cortana is also sending recordings to contracted human reviewers. As it seems, everyone is doing it, everyone is using external contractors who sign privacy agreements, and everyone has kept the users in the dark about it.

Bloomberg claims that their sources are people who participate in Facebook’s program, and clarify that these contracted employees were never told how these audio clips were obtained, who they belong to, and whether it was recorded secretly or after getting the consent of the people involved. They only received the audio and were asked to transcribe it, often ending up hearing conversations that unveiled the identity of the people, contained vulgar content, and various privacy-disdaining elements. As these people reportedly told Bloomberg, they have no idea why Facebook wants these recordings transcribed.

The social media giant responded to this story and confirmed that it is true, however, they clarified that since the revelations about Apple, Google and Microsoft have caused such a strong backlash from the public, they have stopped these transcriptions since last week. To justify why they ran that program in the first place, Facebook said that it was meant to help their artificial intelligence tool interpret human speech to text correctly. However, some claim that Facebook is using the audio for their “typical” purpose, which is the deliverance of targeted ads to its users.

In the recent past, Zuckerberg told the U.S. Senate that Facebook was only accessing microphones of users who have expressly granted this permission to their app. This permission granting, however, isn’t unequivocal as to what will result in, as users may think that it is required from the app to support voice messaging features in the first place. Could it mean that there can be no voice messaging without giving your consent to being recorded? Probably yes, and here is where the problem lies. All that said, Facebook claims that they have stopped this practice now, but who can believe and trust them anyway?

Do you care about having your audio messages heard by people you don’t know? Let us know in the comments down below, or on our socials, on Facebook and Twitter.