These 11 Smart Doorbells Are Totally Hackable or Risky 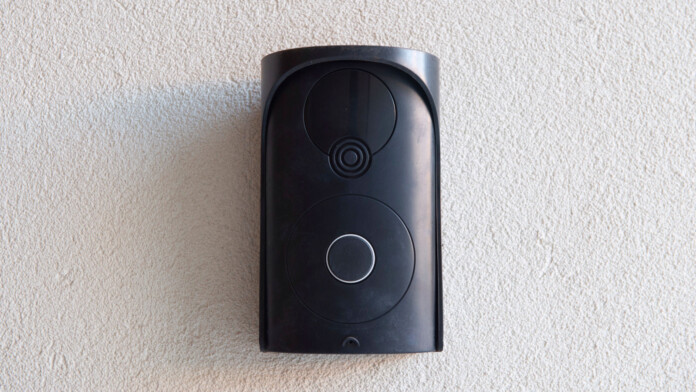 Smart doorbells are supposed to offer an extra layer of security by providing “knowledge” and “connectivity” to their users. Still, like all smart devices, they can also be a security liability. British consumer platform “Which?” has worked together with cybersecurity specialists from the NCC Group to figure out which smart doorbells are vulnerable to hacker attacks, and they’ve found at least 11 that are quite risky.

These were sampled among products with 5-star reviews on eBay and Amazon, with some of them being recommended as “Amazon Choice” items, meaning that they’re selling quite well.

Here is what the NCC Group’s experts found on each of the 11 models they tested:

If you’re planning to buy a smart doorbell this week, you should pay attention to some details that go beyond the Amazon review scores. Sure, some products may seem like a great value for their performance and features, but most user reviews don’t take the crucial aspect of security into account.

Here are the five points to focus on:

As for eBay and Amazon, where the NCC researchers sourced the products from, both marketplaces denied that the listed cameras violate their safety standards, and so they see no reason to remove them. However, they promised to contact the sellers and address the concerns that arose from the ‘Which?’ report.