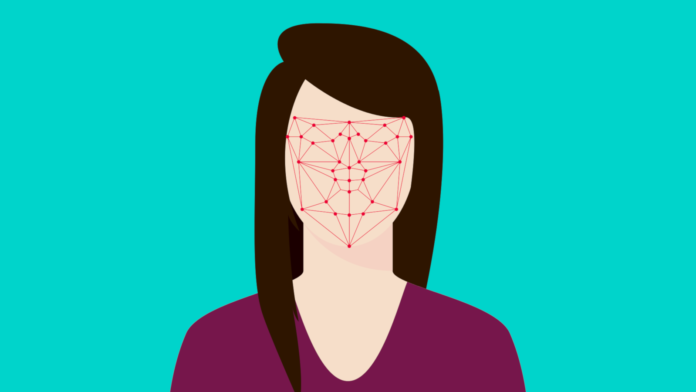 SenseNets, a company which operates facial recognition systems in China has exposed crucial personal information of 2.5 million people after leaving a database unprotected. The revelation came from a cybersecurity researcher named Victor Givors, who followed the trodden of searching around for unsecured databases. To the researcher’s surprise, the particular database contained the ID card number, tracking location data of the last 24 hours, sex, nationality, address, passphoto, birthday, and even the employer of 2565724 people. SenseNets has since protected the database by placing it behind a firewall, but the information has already leaked out.

There is this company in China named SenseNets. They make artificial intelligence-based security software systems for face recognition, crowd analysis, and personal verification. And their business IP and millions of records of people tracking data is fully accessible to anyone. pic.twitter.com/Zaf6w5502i

According to the researcher, the logs indicate that the database has had many visitors during this past month, seemingly from random locations. With such critical information linking to real people, the leak is a very dangerous one, and the Shenzen-based company should have handled it with much greater responsibility. Considering that the company is engaged in the development of artificial intelligence-based security systems for face recognition, leaving the particular database open to anyone is mind-boggling. Their website is currently down, so no official announcements or anything like that has been issued. The people who are affected by this database leak are unlikely to ever receive a notice from the company responsible.

The most alarming aspect of this news is the fact that SenseNet was actively tracking the people in its database, keeping 24-hour logs of the locations of anyone that they could identify. In China though, this doesn’t come as shocking as in the rest of the world. People in China are currently using facial recognition systems to conduct payments, while the Ministry of Public Security has already announced its intention to implement a “Skynet” system that will cover 100% of key public areas in the country. The Chinese police have also been using facial recognition glasses that check people against a database of suspects, and even schools are using similar systems to track students and monitor their attendance.

With all that is going on in the country, the citizens have little concern about their privacy, and so incidents like the SenseNets database leak are not probable to cause much buzz in China. If you are in China and worried about this trend, check out our guide on how to avoid facial recognition in public locations.

Are you worried about the rise of facial recognition systems in public locations and all the privacy risks that come with it? Let us know of your opinion in the comments section below, and feel free to do the same on our socials, on Facebook and Twitter.