Sellers Of A Pirated IPTV Service Jailed For 4.5 Years 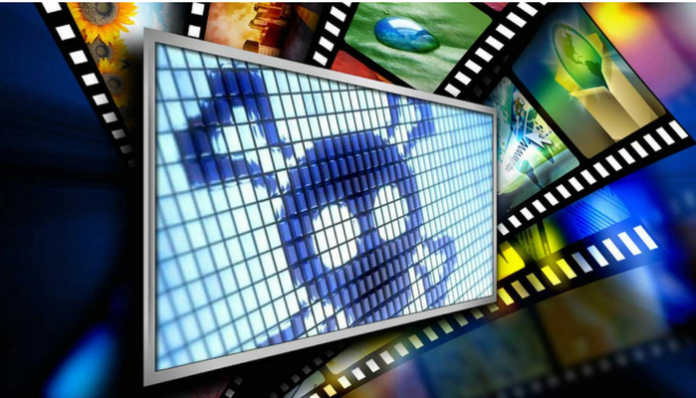 John Dodds, 65, and Jason Richards, 45, from the north of England have been arrested and sentenced to jail for 4.5 years on accounts of supplying IPTV-enabled devices and services to pubs and clubs. The two have been charged with fraud offenses and were up for a private prosecution by the Premier League.

It is common sense that owners and landlords of these pubs and clubs can rally in a lot of customers if they provide top-tier sports on TV. The big companies such as Sky and BT sports have acknowledged this and tried extorting huge fees in exchange for granting them this privilege. The two men took notice of this situation and started selling the pirated services to these establishments for less than 200 euro/month, while Sky would have charged in the thousands. For this nominal payment, the establishment would receive a set-top box along with a service that included Premier League soccer and other PPV boxing matches.

The pubs and clubs were more than happy, and both partners racked in over 1.5 million Euros in profit, through the name of a fraudulent company. They have been operating in this business from 2009 until 2016 and have provided their services to 270 pubs and clubs in the North-East of England.

Now all was going well for their business until “Full Effects HD Sports” - which the company was called - caught the attention of the Premier League. After scrutiny, the League carried out a private prosecution before Newcastle Crown Court, where the pair was convicted of frauding the organization and sentenced to four-and-a-half years each in prison. It is also worth taking into note that some of the duo's customers were also sued and/or prosecuted. The Judge commented that this would have a negative consequence in relation to their liquor licensing.