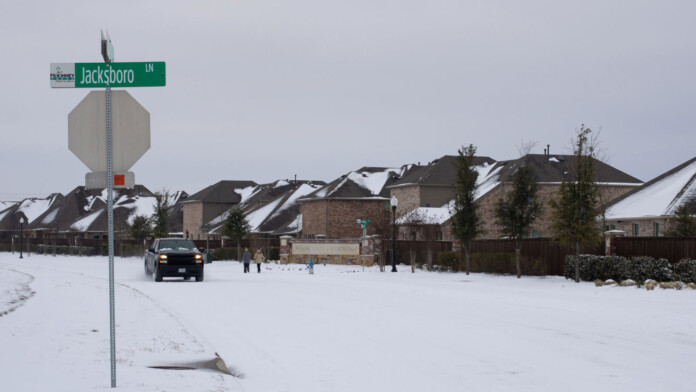 Texas is going through the hardest period of its recent history, with the recent winter storm leaving people with broken pipes from the frost, electricity bills that reach tens of thousands of USD, extensive power outages due to damages in the electricity supply network - and the governor Ted Cruz attempting to escape it all and go to Cancun for a holiday. On top of all that, scammers are now added to the catastrophe, targeting Texans with fake calls and SMS, threatening to cut their power if they don’t pay fake bills.

Austin Energy has published a warning, informing people that they are not conducting any disconnects since March 2020, but they are unfortunately not the only impersonated firm. Also, because so many people have actually received real crazy-high bills based on floating pricing policies that apply in the area, these scammers are finding fertile ground for their lies to flourish.

The actual threat delivered to the victims is that their power will be disconnected within 30-60 minutes if an immediate payment of a huge "bill" isn’t made. This gives the victims very little time to think rationally. With many of them relying on power to actually keep their life support devices going, the chances of having at least some of these people pay phony bills increase exponentially.

The payment is requested in wire transfers or credit card payments, so the scammers are asking for these details during the phone call - in other cases, cryptocurrency or even gift cards are demanded. So there’s a certain level of pluralism, which possibly indicates the involvement of multiple different actors.

Whatever the case, these scammers are heartless crooks who look to exploit gullible people in an emergency. Many of these calls' recipients are facing a rapidly aggravating financial situation as the deadly winter storm came right in the middle of a prolonged period of pandemic-induced economic and occupational instability.

If you live in Texas, first of all, disable automatic bill payments on the bank to avoid paying astronomic electricity bills to the actual/real providers. If you receive a call, email, or SMS, contact the utility company directly using the number provided on a previous bill or the official website. Do not answer the scammers and never give your sensitive information to anyone who engages in unsolicited communications. All these phone calls are scams, no matter the context or even the truthful details they may produce as proof.