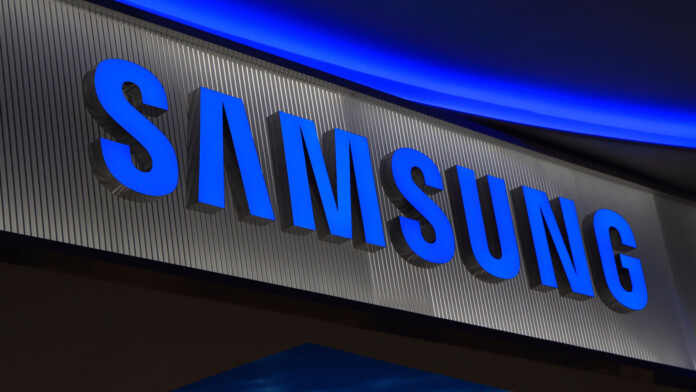 When Samsung introduced the DeX mode with the release of the Galaxy S8, people realized that connecting your device with a keyboard, mouse, and monitor is actually a great productivity-boosting idea. After all, flagship devices are powerful enough to handle office work, so why not expand their usefulness, right?

Well, DeX mode was still a young project needing much optimization, and the phone would get “dedicated” when put in it, so you couldn’t make calls or write SMS, and the dock was just too big and expensive. With the project not being adopted much, Samsung pulled the plug. After all, Google had started experimenting with a new “desktop mode” in Android 10, so unification could be an issue.

Android 10 arrived, and the desktop mode was still immature, and so it stayed hidden. When Google announced Android 11, many wondered what the fate of the desktop mode would be. Unfortunately, people will still have to rely on third-party apps or solutions like the “NextDock.” Thus, Samsung returned to evaluating the feasibility of a brand new DeX mode, and according to what XDA has found, it may indeed return in a wireless form.

The user has found a clue in Samsung Tips, which seems to be a screenshot of the app’s settings, pointing to using Samsung DeX on a TV screen without a cable. That would mean not having to buy a dock, not needing to place it somewhere, or to “devote” your device to only doing desktop stuff.

Also, it’s good to see that Samsung has returned to thinking about the DeX mode, as the top-range devices today have gotten even more powerful, and there’s really no reason why they can’t replace things like the very popular Chromebook.

It is important to note that Huawei has also been developing its very own EMIU Desktop mode for quite a while now. LG has also introduced a desktop mode with the Android 10 update in January 2020. That said, Samsung is not the first smartphone maker to explore this realm, but they are definitely a big driver in the field.

In a recent interview with Avast’s head of Mobile Threat Intelligence & Security Nikolaos Chrysaidos, he shared his belief that we’re still far from seeing desktop modes becoming mainstream. So, we may still stay stuck in experimentation for a little while longer, but we’re steadily getting there.