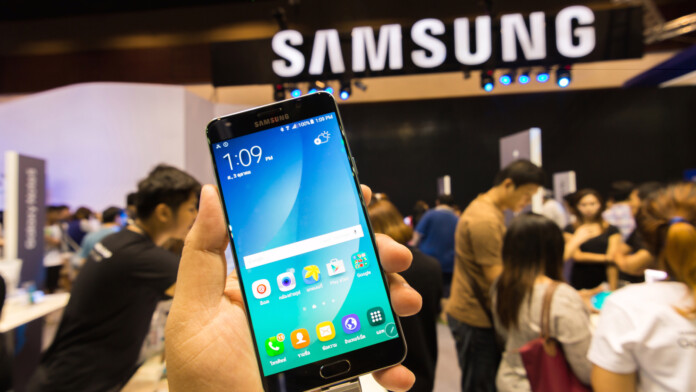 During the past couple of days, Samsung device owners are getting increasingly worried about the allegations of some that the phones made by the Korean manufacturer are ridden with Chinese spyware. The best part is that the particular app, which is called “Device Care” is non-removable, so you can’t uproot it from the device. This app is actually a “storage cleaner” tool that is meant to help users find unneeded files that take up valuable space and resources. However, the particular application is made by a company called “Qihoo 360”, which is a Beijing-based entity.

Some of the Reddit users who report this don’t like the fact that the developer is Chinese, don’t trust their practices and claim that there is some communication going on between their devices and Chinese servers. The user who makes these claims isn’t specifying what data packages are sent to the Qihoo servers, so this could very well be just made up. However, Samsung hasn’t responded to the accusations yet, and the company doesn’t have a very successful record with how they choose their “bloatware” vendors. That said, this could be a case of unbased panic, or there really could be something there after all.

In 2012, Qihoo was accused of incorporating a hidden backdoor onto their own “360 Secure Browser”. An independent investigation that was carried out back then confirmed the claims. Later, in 2016, Mozilla Corporation released some documents which connected Qihoo with “StartCom”, an Israeli certificate authority. As the company had ties with WoSign, a problematic certificate authority, Mozilla decided to no longer trust any certificates that are signed by StartCom or WoSign, starting with Firefox v58. In 2015, Qihoo was accused of false marketing in relation to their anti-virus products. All that said, we’re talking about a controversial firm here.

Until Samsung provides a convincing statement about this, you can try to disable the services of “Device Care”. To uninstall the app, you will have to root the device, but this isn’t always a choice. It is very sad to see a premium brand like Samsung insisting on loading crap on their devices and not allowing the users the freedom to throw these apps out of the window. Nothing should be shoved down the users’ throats, especially when we’re talking about expensive devices like the ones Samsung sells.

Do you own a Samsung phone, or do you prefer a different brand? Let us know in the comments section down below, or join the discussion on our socials, on Facebook and Twitter.