“SafeKodi” is Here to Save Users From Risky Kodi Addons 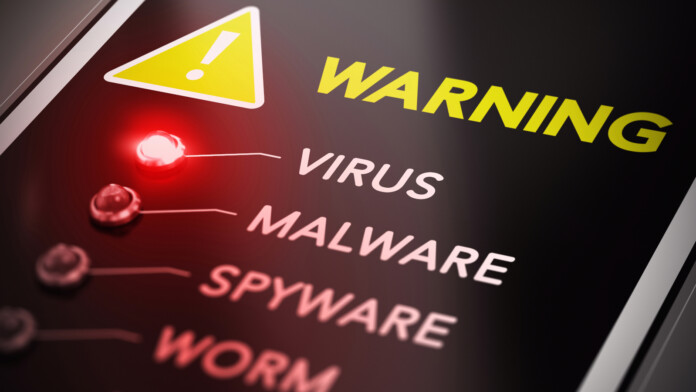 Kodi Addons are meant to help the users extend the functionality of their favorite media player app, fetch specific categories of content, or even metadata like album covers and subtitles. However, not all of them are genuine, and not all are honest about their intentions. Malicious actors are trying to scam and exploit whatever and whomever they can, and the Kodi ecosystem cannot be left out of this targeting. We have tapped this issue numerous times before, and we have given you direction on where to source safe and working Kodi addons from.

Now, researchers at Northwestern University partnered with engineers from the Brave Software to develop a new Kodi addon called “SafeKodi”, which will help the users identify malicious add-ons and remove them. SafeKodi is publicly available for free so that everyone can use it to protect themselves. The researchers started by studying the Kodi addons that are available online by using a software crawler called “De-Kodi”. Out of the 8485 actively developed addons that they scrapped, 13 were confirmed to be malicious and another 131 were potentially risky. While the percentage of nasty add-ons was a mere 1.7%, the researchers thought they had something here. After all, some of the risky add-ons were very popular, so it’s not only about the bulk number of the addons but also about the number of the users these addons are serving.

Thus, they thought that if they could incorporate the results of their research into a new addon, this could have a positive impact on the Kodi community. And so, “SafeKodi” was born, giving the users not only a list of potential unsafe addons but also a justification of why a particular addon may constitute a risk for them. As Matteo Varvello of the Brave Software team stated, they are now hoping that the project will be embraced by the Kodi community and that a network of reporters will be set up around it.

The most common form of malware that targets Kodi boxes is cryptocurrency malware. If you suspect that your box may be infected, consider the signs of a crypto-miner working on your machine. That would make it slower, unresponsive, and even incapable of playing high-res video, while the device should also be unusually hot. Also, if you can monitor the network traffic, there will be clear signs of miners running there as well.