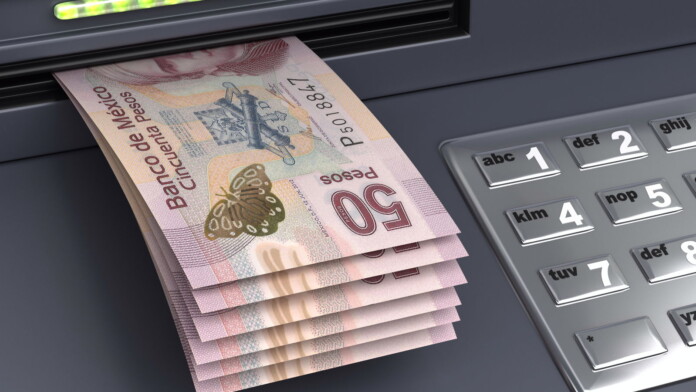 A group of ATM skimmer actors from Romania was engaging in a large scale operation in Mexico, where they were installing Bluetooth-based skimmers in machines located in popular tourist destinations. According to reports that surfaced in the local media, the top anti-corruption official working in the attorney general’s office in Mexico, Camilo Constantino Rivera, had ties with the gang and covered its operations in exchange for money. The bribing went all the way down to ATM technicians, who installed the skimmers, so there was an extensive network of people involved in the operations.

Other officers who noticed this in the country went on to file a complaint against the attorney general’s office, accusing it of not moving forward with legal proceedings against the ATM skimmers. However, everyone knew what was going on. As the official complaints reveal, the brother of C.C. Rivera was the security escort and lawyer of Floridan Tudor (a.k.a. “Rechinu”), who was involved in ATM skimming and human trafficking operations in Mexico and the United States since 2015. Tudor was arrested in Cancun, Mexico, on March 31, 2019, for illegal firearm possession. From what was revealed in the investigation that followed, the former chief of police in Cancun was involved in covering Rechinu’s activities for years.

A few months later, a New York District Court unsealed indictments that targeted 18 people who were facing charges of ATM skimming and money laundering reaching up to $20 million. That list included Florian Claudio Martin, the brother of Rechinu. Of course, the man denies any involvement in ATM skimming operations. He is now going against the news media that were supposedly paid by his market competitors to publish libelous and untruthful pieces that would ruin his legitimate business.

With all that is going on, and tourists who dared to withdraw money through ATMs in Cancun, Cozumel, Playa del Carmen, and Tulum having lost millions, the Mexican attorney general’s office remains annoyingly silent. KrebsOnSecurity, who had blown the cover of the original group back in 2015 when he investigated “Intacash” (Rechinu’s company), declared that he is preparing to publish the most interesting parts of an upcoming investigation of OCCCRP regarding this case. Until more info comes to light, beware of tampered ATMs, fake keypads, wider than usual card slots, suspicious people loitering around, or even pinhole cameras.