18 Members of an ATM Skimming Operation Arrested in the U.S. 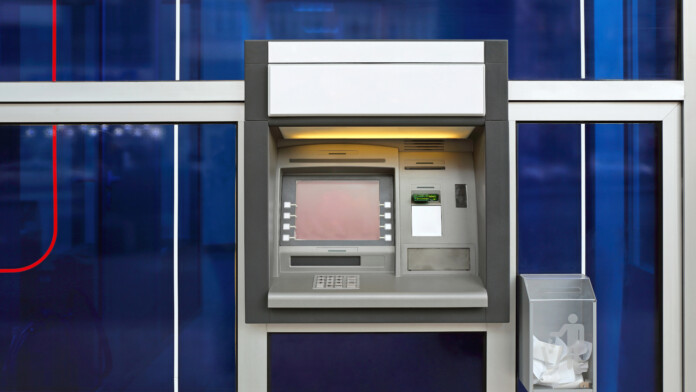 According to a recent unsealing of an indictment by the U.S. Department of Justice, the feds have arrested 18 individuals who are believed to be members of an international fraud and money laundering group. The names of the defendants are Nikolaos Limberatos, Cristian Costea, Theofrastos Lymberators, Andrew Eliopoulos, Peter Samolis, Kelly Karki Lam, Iuliana Mihailescu, Mircea Constantinescu, Alin Hanes Calugaru, Ionela Constantinescu, George Serban, Florian Claudiu Martin, Raul Ionut Vidrasan, Valentin Petrescu, Dragos Diaconu, Madlin Alexandru Anca, and Cristian Ulmanu. The case will be decided by Judge Laura Taylor Swain in the Southern District of New York.

The allegations include ATM skimming and money laundering operation based on the technological know-how held by the defendants. The operation of the arrested individuals is believed to have started in 2014 and went on until September 2019, when the arrests started to take the network apart. The skimming operation resulted in the stealing of the debit card account information of numerous victims. The actors used this information to create counterfeit debit cards that they used in order to withdraw money from ATMs. The total amount of money that the criminal ring is estimated to have stolen accounts for at least $20 million.

Due to the large scale and the duration of the operation, it is impossible to estimate the stolen amount precisely. The way through which these teams operated was by installing skimming devices on ATMs, located in at least 18 U.S. states. Others in the circle took the role of producing the clone cards, and finally, others carried out the acts of transporting the bulk cash. That said, not all 18 of them are accused of the same level of charges, and thus, they are not facing the same punishment.

Each defendant is facing the charge of conspiracy, which comes with a maximum imprisonment sentence of 7.5 years. Those who are burdened by the charge of wire and bank fraud face an additional maximum sentence of 30 years in prison. Aggravated identity theft corresponds to a mandatory two years in prison, while access device fraud comes with another 10 years of sentence in the cell. All that said, there’s going to be an interesting combination of imprisonment sentences for those who won’t be able to prove their innocence in the court.

Do you find the above sentences too harsh, or are they exactly what card skimmers should be getting? Let us know where you stand in the comments section down below, or on our socials, on Facebook and Twitter.

Google’s researchers discovered two zero-day bugs, one on Chrome and one on Windows.The Chrome flaw has been patched, but the Windows fix...
Read more
VPN

Netflix moved forward with another price bump to support the creation of more originals.Investors were happy with it, but many subscribers are...
Read more
TechNews