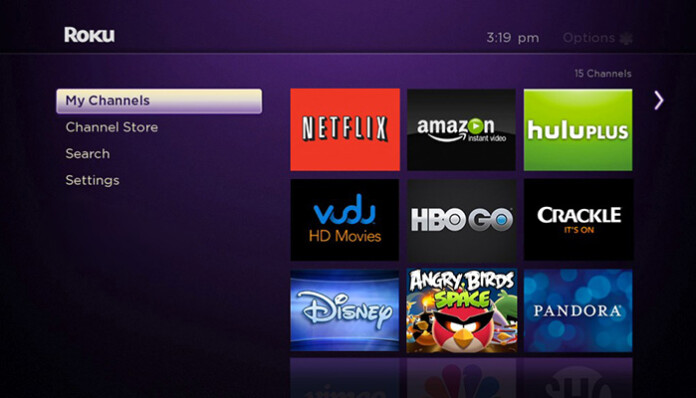 Earlier today, users of the Roku platform had an unpleasant experience of receiving an ominous anti-piracy message from the FBI which Roku usually sends to users who are watching unauthorized copyright content. However, these users have received the FBI warning message while they were watching legitimate channels like YouTube, Netflix, and similar ones.

Many users have reported that these legitimate channels would disappear in the middle of streaming and they are replaced with the FBI warning message. As anyone could guess, this caused a lot of confusion among those who have been reporting this to the Roku Support. Among other channels, this issue happens when you watch Fox Sports Go, Yupp TV, Hotstar, and Fandango Now. Some users also reported Gaia, ChillerFlix, and BritBox having the same issue.

Finally, Roku Support has also released a statement on its official Twitter page saying that the company is aware of this glitch and that they are working hard in order to resolve this issue quickly. The company also apologized for any inconvenience and gave a link to the latest updates regarding this issue.

On the other side, Roku gave a statement to CNET, suggesting that even though blacking out legitimate channels like Netflix and YouTube was an accident, the company is actively implementing new measures to deal with pirate channels on its platform. We do not know more details regarding these targeted measures but it appears that some of them spilled over to the legitimate channels, causing this glitch in the system.

The pirated content on Roku platform is not a new thing, and the company has been battling with this issue for some time now. Roku also issued their latest update during the day, asking its users to go to Settings > System > System update > Check now for a software update, in order to get the latest patch and erase these messages.