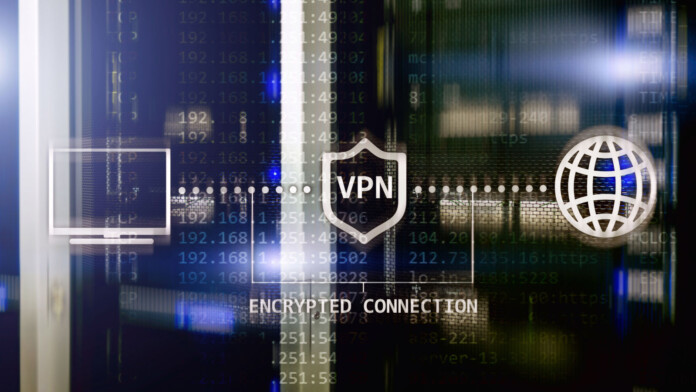 “League of Legends: Wild Rift” was announced in Apple’s October event, specifically created to tap into the new levels of power and the amazing stuff that A14 Bionic’s GPU can do. The title is currently under beta testing, and Riot Games is running this development phase in a geo-locked manner. At the moment, only Japan, Thailand, South Korea, Singapore, Malaysia, Indonesia, and the Philippines are allowed to take part in the beta testing stage.

However, this new game has people very excited. Many of them couldn’t resist and just picked a VPN, connected through an Asian server, and got to access the Wild Rift beta. Riot Games realized the massively increased number of people trying to play the game, so they decided to do something about it.

Blocking people who are attempting to access the beta outside the approved regions is the way to go now, as the testers are already experiencing disruption from the additional loads. First, the highest-volume countries outside the aforementioned ones will be blocked. If that isn’t enough to bring the gaming experience back to the “intended” levels, more countries will be added to the blocklist. Those who use a VPN while still based on the approved Asian countries shouldn’t be affected by this blocking action at all.

What is interesting in this story is that Riot Games can tell the source country of VPN users, even though they theoretically shouldn’t be able to. After all, users pass their traffic through encrypted VPN tunnels to mask their real IP address, so figuring out their real location shouldn’t be possible. There are quite a few explanations on how this is done.

First, not all VPNs bother to hide the user’s real IP address, while some just fail to shield it properly. Secondly, it could be the cookies in your browser that reveal your real location or allow a website to persistently recognize you. Thirdly, HTML-based geolocating APIs could force your VPN to leak your true location. If you want to test out what your VPN solution or particular server leaks, visit “doileak.com” and take the test to figure it out.

As for playing “Wild Rift,” we’d suggest that you should be patient and wait for the actual release of the game, which will soon be worldwide. The more you insist on accessing the beta program now, the more delayed the title will be on the market.