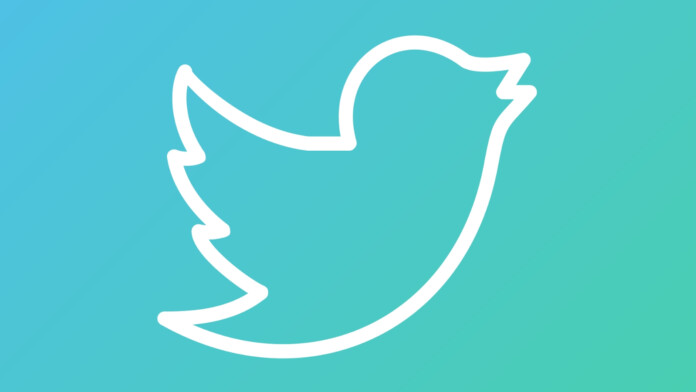 Despite Twitter claiming that it is actively removing fake accounts and dealing with misinformation and fake news, a study by Knight Foundation claims otherwise. According to Knight Foundation’s research that analyzed 10 million tweets from 700,000 accounts over 80% accounts guilty of spreading fake news during the 2016 US Presidential elections are still active on the social media platform.

Twitter has been actively trying to clean up the platform over the last year after it was criticized for not taking any action on against accounts that spread fake news, hate speech and propaganda. With over 330 million users on the platform, the microblogging website claimed that they had removed tens of millions of accounts for spreading any kind of suspicious content.

Twitter responded to the study stating that “Firstly, this study was built using our public API and therefore does not take into account any of the actions we take to remove automated or spammy content and accounts from being viewed by people on Twitter. We do this proactively and at scale, every single day. Secondly, as a uniquely open service, Twitter is a vital source of real-time antidote to day-to-day falsehoods. We are proud of this use case and work diligently to ensure we are showing people context and a diverse range of perspectives as they engage in civic debate and conversations on our service.”

Knight Foundation has criticized the social media platform for removing automated accounts but not cracking down on easily identifiable abusive accounts. The researchers revealed that the core network of users who spread fake news is active and coordinated campaigns have not gone down in number significantly.

The researchers have suggested banning the audience of popular fake news and conspiracy websites while Twitter uses automation tools that leave many accounts undetected. Twitter has promised to be more active with the US mid-term elections just around the corner, and the platform is going through a number of changes to improve the situation.

What do you think about Knight Foundation’s findings? Let us know in the comments below. Also, don’t forget to follow us on Facebook and Twitter. Thanks!