Record Week for BBC iPlayer – A Threat to Traditional TV 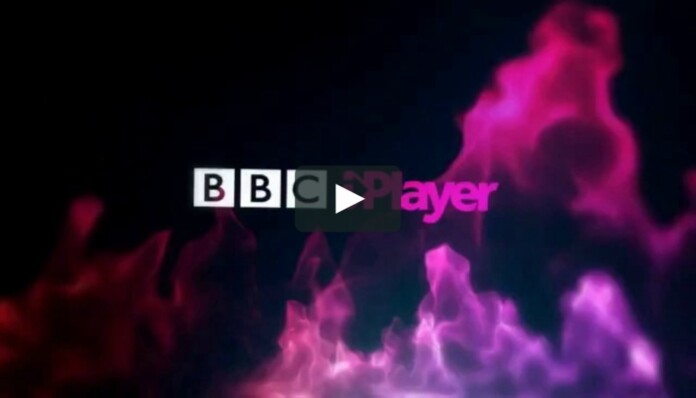 Winter holidays brought lovely presents for at least one streaming service out there. It was a record week for BBC iPlayer between Christmas and New Year’s Eve since viewers started steadily giving up on traditional TV broadcasters. Holiday season undoubtedly was a factor in this sharp increase in viewership; however, there are other things as well that contributed to iPlayer having a reason to celebrate.

Why Was This a Record Week for BBC iPlayer? 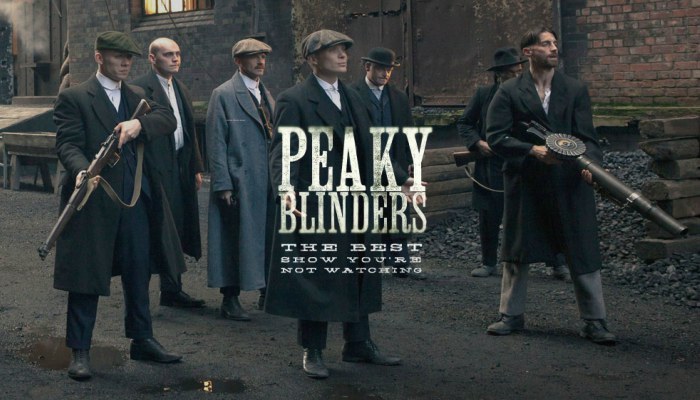 BBC’s iPlayer marked the most successful week ever, by far surpassing its results during the same period in 2016. Namely, records show there were 69.2 million requests to tune in on programmes on iPlayer, as viewers accumulated 25.6 million hours on this service. For comparison, last year there were 58.6 million requests and 22.5 million total hours during the holiday season.

One thing that Christmas holidays cannot be imagined by is watching television programme. However, that is slowly changing as traditional TV broadcasters are losing more and more of their loyal customers. BBC played a smart move when it recognized the problem and decided to do something about it. It made many of its most popular shows available on iPlayer, including “Peaky Blinders,” “Planet Earth,” “Line of Duty,” and more.

One TV show that attracted most viewers for the iPlayer was definitely the Christmas episode of EastEnders, as there were 1.6 million requests for it. Not only that, six out of ten most viewed videos on iPlayer were episodes of EastEnders. Other shows hitting top ten were “Peaky Blinders,” “Mrs. Brown’s Boys,” and “Doctor Who.”

BBC iPlayer Is Not an Isolated Case 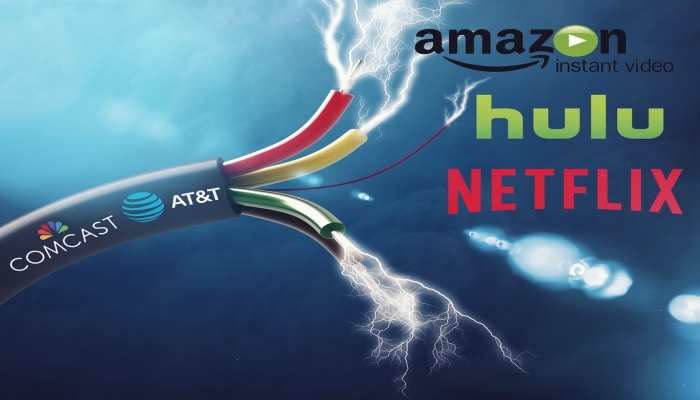 The record week for BBC iPlayer was undoubtedly a big success for this streaming service. However, in the recent years, we have seen significant growth in popularity of the cord-cutting trend. For example, in the third quarter of 2017 Netflix added a staggering number of 5.3 million to the army of its viewers. Likewise, Amazon Prime shows a spike in the number of subscribers during the third quarter of 2017, as in June it had 85 million subscribers, while in September that number rose to 90 million.

Have you contributed to the holiday season is the record week for BBC iPlayer? Or has it come as a surprise to you? And do you believe that original streaming services are the future to which more and more traditional TV broadcasters are going to start turning to? Let’s hear what you think!