What Counts as Real Hacking? 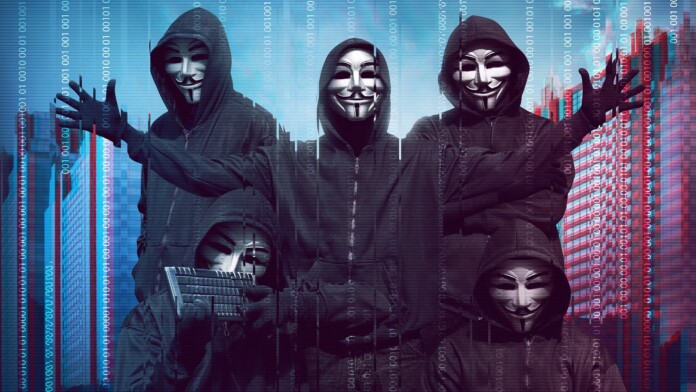 What is real hacking? Who are the real hackers? You might have heard discussions like these before among tech-savvy audiences. The sorts of people (like me) who aren't actually hackers, but hold them up as a sort of techno-elite class of people. To be admired or feared, often at the same time.

There's a public, almost mythical image of the hacker. Then there's the real-life dirty work of hacking. Within that community, there's also a divide between those who are "real" hackers and others who use that label, but it's questionable if they deserve it. It doesn't help that the public at large and the media, in particular, refer to just about anything technical as "hacking". On top of this, there's the application of "hacking" to other areas as well. Like "hacking" a fast-food menu. So once again, what is real hacking?

Is This a Dumb Question?

That's a fair position to take. Is the debate around what qualifies as real hacking even worth the time to outline it? I really think it is. Mainly because it's about more than just semantics. The culture and practice of hacking is pretty impactful. Hackers can do things that affect millions of people at the same time. More importantly, the faceless black hat hacker lives in the collective unconscious as a boogieman. So I think it's pretty important that anyone who wants to know what real hacking should be aware of the scope and scale of that term.

The Attributes of a Hacker 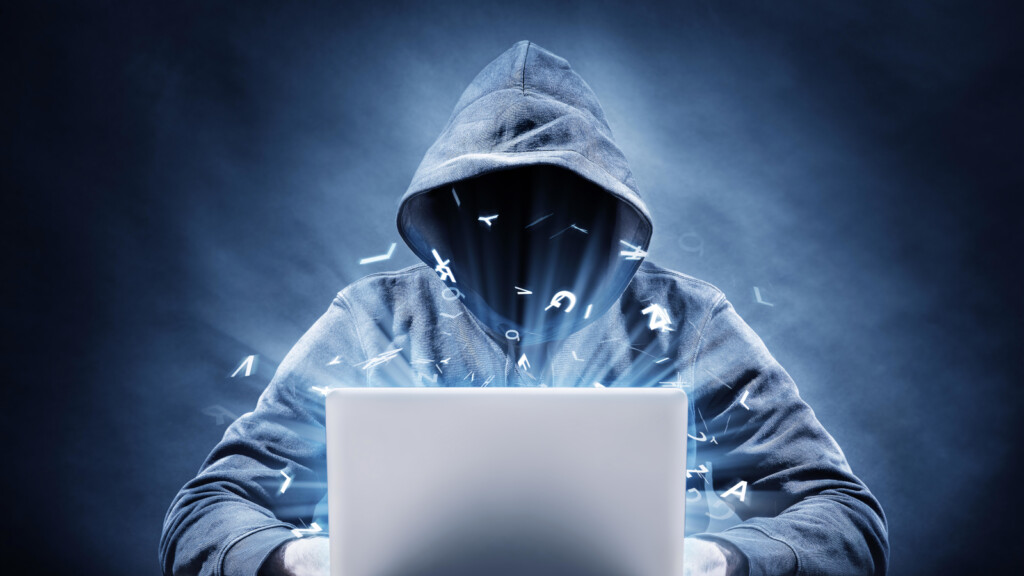 There are many definitions of hacking online and in books. None of them are completely satisfying. To make things worse, the concept is also constantly evolving. When I talk about hacking here, I'm referring to the general practice of finding vulnerabilities in digital systems (networks in particular) and then exploiting them for one reason or another.

Now, you can define a hacker as someone who does things that fall within that broad definition of hacking. That would be doing them a disservice though. Being a hacker is about more than just breaking security systems. It's about why these people are driven to do what they do.

Hackers are generally very intelligent, incredibly curious and disdainful of authority. Early hacking precursors such as phone phreakers, were products of counterculture movements that wanted to stick it to The Man.

Modern hackers might be politically conscious, as is the case with hacktivists. Others are simply fascinated by the technical puzzle that complex systems promise.

Out of the Box Hacking

So much hacking that makes the news and shapes the perception of what hacking is, doesn't take into account the creativity involved. You just have to read about what happens at the big annual hacking expos to see how hackers see the world differently.

Just search for the best hacks at DefCon or one of the other popular conventions. You'll find things like this DefCon hacker who defeated "smart" gun security with a bunch of magnets. What about cracking a safe with a homemade robot?

Obviously, the best hackers in the world aren't just people who read a stack of books on network security. They are people who can learn almost anything quickly and look at problems in ways that no one else can. This is why one smart kid in a bedroom with a laptop can defeat the security of a corporation who spent millions designing a security system. They are confined within a box that true hackers don't even acknowledge. 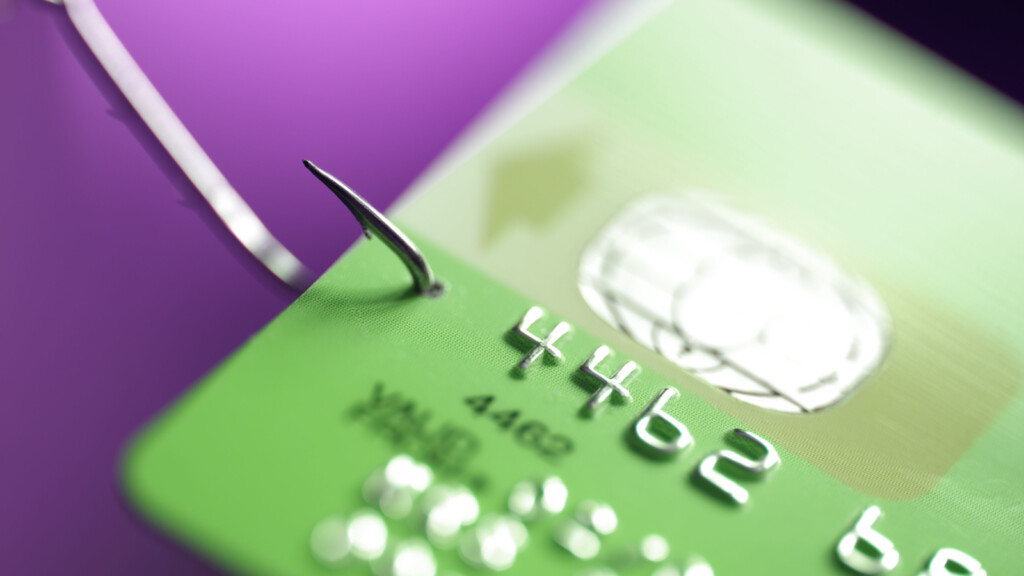 So, what about things that look like hacking, but aren't really? How do we even draw the line? Once again there will always be disagreement about the exact meaning of words, but I think that we can at least describe a few cases where the person in question isn't a hacker, even by their own admission.

After all, I'm not a doctor, but I can stick a blood pressure monitor on you and push the button. That analogy translates pretty well here. Anyone can download DDoS software or follow a guide on how to make a deepfake. That doesn't mean they understand how any of it works or have the sort of thinking required to make their own original hacks. That might actually be the defining factor in "real" hacking. Doing something original. Either by discovering new exploits or using old tools and methods in innovative new ways.

That doesn't mean the hacking community doesn't have a lot of diversity in it. Obviously, not everyone can be a pinnacle, elite h4x0r. The more junior people who hang out on dark web forums and other places that hackers congregate may still do nothing but use tools and methods other people have created for them. So-called script kiddies don't have any "real" skill. They steal or do damage to websites using pre-made tools and a limited understanding of how they work. So are they hackers?

An Argument Against the "Script Kiddie" Pejorative

I think whether the script kiddie segment of hacker culture and communities counts as a group of "real" hackers is largely down to intent. If you're a script kiddie who aspires to be nothing more than that, you aren't doing a real hacking. If however, you're experimenting with scripts and tools in order to understand how they work, that's a different kettle of fish. The core of a hacker's identity comes from the desire to take things apart to see how they work. Plenty of today's script kiddies are going to walk that path. Likewise, plenty of today's hackers started out in exactly the same way.

The Boring Reality of Hacking

If like me, you're not actually a hacker, then the reality of it may be a bit disappointing. Hearing about what hackers can pull off is amazing to any audience, but seeing how the sausage is made is anything but.

The truth is that real hacking is not exciting. It's a lot of staring at a screen, fiddling with code and messing with command lines. It's a lot of thinking and frustration with small amounts of progress. Hackers have infinite patience and focus on the sort of technical details that make even people interested in tech go a little cross-eyed. If it's quick, easy and not incredibly boring, then it probably isn't really hacking.