Qualcomm Snapdragon 865 Plus Is a 3GHz+ Gaming Beast 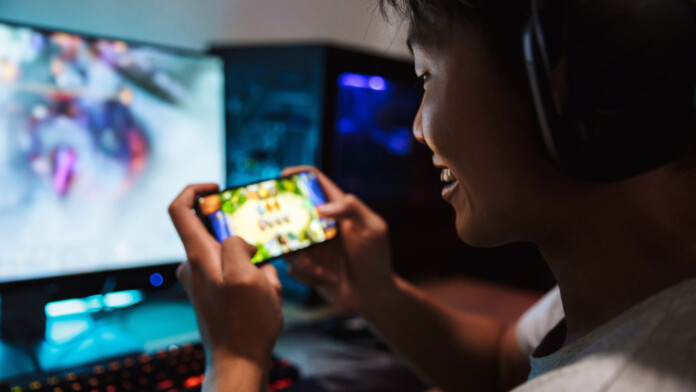 Qualcomm has delivered the expected midterm upgrade to the Snapdragon 865, the top chip on its product range, and this is the first time we’re getting a mobile processor that is clocked beyond the 3 GHz barrier.

Of course, the Snapdragon 865 was already a very powerful platform and the de-facto choice of flagship and gaming devices of all smartphone manufacturers except for Apple, but the “Plus” is taking every bit of the base chip even further. This includes the sheer processing power, energy efficiency, and graphics unit.

Related: Qualcomm Set to Offer Both a 4G and a 5G Snapdragon 865

Focusing on what was upgraded, the Qualcomm Kryo 585 cores are now clocked at 3.1 GHz, whereas on the “vanilla” 865, they run at 2.84 GHz. Another notable upgrade is the incorporation of the “FastConnect 6900” technology, which extends the Wi-Fi 6 features, adding another 1200 MHz of spectrum for Wi-Fi use. Latency is now 3ms, and the data speeds can reach up to 3.2 Gbps.

The supported Bluetooth version was also bumped from 5.1 to 5.2. For the gamers, clocking the same GPU unit (Adreno 650) a little bit higher is basically a promise to keep those framerates at the ceiling of 144 Hz for longer, or at least more often than before.

The imaging unit, AI systems, the X55 5G modem, Quick Charge 4.0+, LPDDR5 at 2,750 MHz, USB 3.1 support, 960 FPS slow-mo, Sensing Hub, and everything else that you loved on the “regular” 865 is present on the Plus model as well. So, all in all, this is a boosted chip that should achieve around 10% better performance compared to the basic 865. Considering this, the 865 Plus is really an ideal chip to be deployed inside top-level gaming devices, and this is precisely where it’s going to land first.

The two devices that have already confirmed having the Snapdragon 865 Plus are the Asus ROG Phone 3 and the Lenovo Legion. If you’re eagerly waiting to get one of these devices in your hands, the ROG phone is expected to be announced on July 22, while the Legion device was also confirmed to arrive within this month.

The difference that these so-called gaming phones make is that their fan and liquid-based cooling systems can keep chips like the 865 Plus from overheating and throttling for much longer. Of course, there is a whole set of game-specific features that Qualcomm puts under the “Elite Gaming” moniker, including high HDR quality, smoother gameplay, and more vibrant colors.