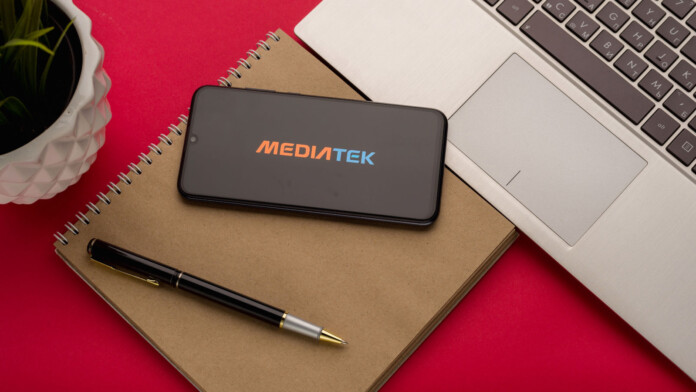 Back in February, MediaTek announced two gaming-oriented chips for under $200 mid-range devices. Now, the Taiwanese fabless semiconductor company returns to cover the under $100 entry-level devices with chips powerful enough to deliver a satisfactory gaming experience. The Helio G25 and the Helio G35 come with a promise for smooth performance, superb power efficiency, and intelligent power management that will make the users forget what they paid for the device they’re gaming on. So, what do the G25 and G35 bring to the table that qualifies them as gaming chips?

From a technical perspective, they use eight Arm Cortex-A53 cores of 2.0 and 2.3 GHz, respectively, supporting LPDDR3 and LPDDR4 of a max frequency of 1600 MHz and 6 GB of size. The storage type that’s supported is eMMC 5.1, which isn’t exactly the latest lightning-fast tech, but it performs well enough with its 250 MB/sec of sequential data reading speeds. In the graphics sector, there’s the IMG PowerVR GE8320 clocked at 650 and 680 MHz, respectively, with the G25 supporting 720p displays and the G35 going to resolutions as high as 2400 x 1080.

The camera department may not be the epicenter of a gaming phone’s functionality, but it still tells us something about how beefy the chip that beats inside it is. On that part, we have a maximum of 1080p at 30 fps (H.264), and support for image sensors of up to 25 MP of resolution. AI beautification, smart bokeh effects, rolling shutter compensation, and multi-frame noise reduction are also present. Finally, on the connectivity side, these chips are obviously limited to 4G network support, and they support Bluetooth 5.0, FM radio, and Wi-Fi 5 protocols.

All that said, the Helio G25 and G35 chips aren’t going to revolutionize the smartphone field or even fundamentally change the low-budget market segment. However, they are the products of a continual push to offer more features at a lower price – and this is not negligible at all. Sure, they won’t mark the end of this development, so one may skip them without feeling like missing on anything, but they are two small yardsticks that mark another moment in modern smartphone history.

If you’re looking forward to gaming on a G25 or G35 device, the Realme C11 and Xiaomi Redmi 9C released today are using the Helio G35, while the Redmi 9A has gone for the more cost-effective choice of the G25.