More PS5 Leaks Raising the Anticipation to the Roof 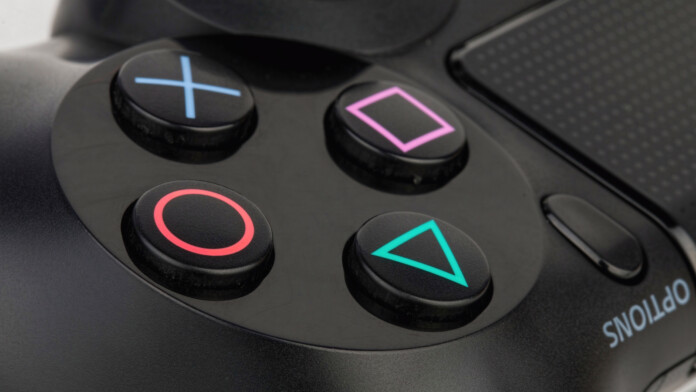 Details about a brand new controller designed for the upcoming Sony PS5 have surfaced, and the next-gen gaming console is shaping to be a fascinating piece of tech. Officially, we’re still a year away from the launch of the PS5, but the information that is getting out there is laying the ground for the enthusiasts.

The new PS5 controller will replace the DualShock 4’s rumble technology with a new haptic feedback unit. Players liked the rumble vibration in general, but in many cases, it was too intense for the moment and ruined their game immersion. The new haptic feedback will be fine-tuned and capable of simulating real-life touching sensation. Moreover, and similar to what Microsoft has planned for its next-gen Xbox controller, the PS5 controller will feature adaptive L2/R2 triggers, allowing game developers to take advantage of variable resistance features. The cost of the PS5 controller hasn’t been announced, but it should be around $70.

As for the PS5 console itself, this one is going to look way different than what we are used to seeing from Sony. The following “accurate render” depicts a V-shaped design, probably to denote the “5” in the series of generations and many, many openings for air cooling ventilation. With GPU hardware-powered ray-tracing acceleration, these vents will be needed. As for the CPU, this will be an AMD chip based on the eight-core, 7nm Ryzen Zen 2.

PS5 will come with an SSD as permanent memory, while physical games will come in 100GB optical disks. The console will consume significantly less energy than the previous generation and will track the user’s actions to pre-load components, virtually eliminating game loading times (and screens). In addition to all that, Sony also had a cloud streaming patent approved by the US Patent and Trademark office recently, which concerns a system that combines recorded application state and streaming interactive video output. Or to put it simply, a competitor to Google Stadia.

As for the games, there will be AAA titles in 8K resolutions, so this console is for serious gaming. That said, indie developers will not be prioritized and the focus will be on the big hauls. If you own older PS games, there’s a good chance that PS5 will be capable of emulating games of all previous generations. PS4 and PSVR titles have already been confirmed to be compatible with the upcoming PS5, so you're definitely covered there.

Are you excited with what’s to come with Sony’s next-gen gaming console, or are you planning to pick up the upcoming Xbox instead? Let us know in the comments down below, or on our socials, on Facebook and Twitter.