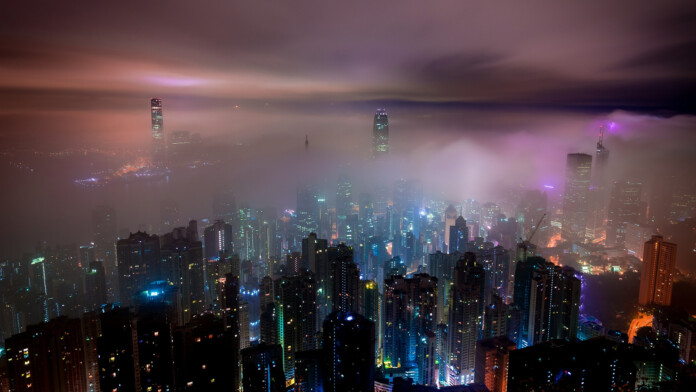 A week after the Chinese government decided to push for internet restrictions, a dire development on that part has already hit the troubled region. As reported by Private Internet Access (PIA) VPN, their product is now blocked in Hong Kong, so we are witnessing the official expansion of the “Great Firewall of China” there. This is an expected move from the regime, considering the situation in Hong Kong, and the fact that there have been anti-Beijing protests there for quite some time now.

People in Hong Kong were using tools like the PIA VPN to access social media accounts, information sources, or even to communicate with each other on forums while protecting their identity. As we discussed last week, ISPs in Hong Kong are now forced to apply blocks where the government tells them to, and they don’t like this at all. The Hong Kong Internet Service Providers Association published an open letter to express their concerns over the Chinese authority plans to introduce internet restrictions. However, this effort was unlikely to change the predetermined route that events take in oppressive countries, as the cogs to move the plan forward were already turning.

The blocking of the Private Internet Access VPN can only mean one thing, and that is that more blocks are in the pipeline. Blocking a single VPN service will only push people to other alternatives that work well right now. If you are on the look for such a product right now, check out our list with the five best VPNs to try in Hong Kong, which will hopefully remain operational for longer. Besides the VPN solutions, we also expect users of private messaging apps such as Telegram to experience service interruptions. Already, there were cases of state-supported hackers trying to unmask the identity of Telegram users last month.

Besides the activities that stem from state-backed hacking groups, PIA also mentions the armies of internet trolls who act as direct employees of the parastatal regime. They accuse them of coordinated action that promotes a fake image of support to the Chinese government, and the systematic and defamatory understatements of the Hong Kong protests. The takeaway is that Hong Kong’s freedom of speech, as well as freedom to access any information has just taken a "testing" blow. Now, we can only hope that the blocks will stop here, but unfortunately, that doesn’t seem to be very probable.

Do you live in Hong Kong? Can you share any details with us about what’s going on there right now? Do so in the comments down below, or on our socials, on Facebook and Twitter.